Leica issued a service advisory for a compatibility issue with the new Monochrom Typ 246 camera when using DNG files in Apple’s Photos App. See the text below. 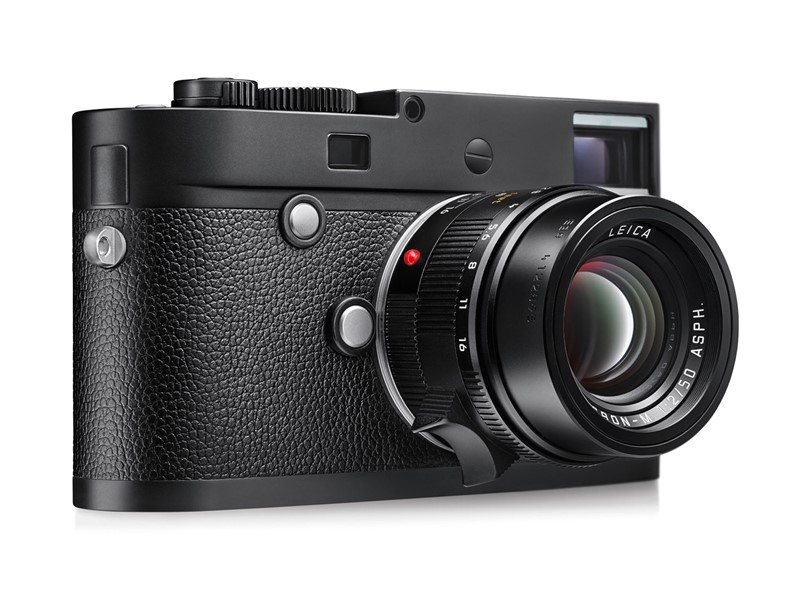 Leica Camera would like to inform you that the Leica Monochrom (Typ 246)’s DNG files are currently incompatible with Apple’s ‘Photos’ App in Mac OS X Yosemite causing the library to crash and potentially lose all existing image files in the Apple Photos library.

As we will start shipping the new Leica Monochrom in the coming days, it is important that all dealers, sales personnel and customers are aware of this incompatibility issue.

With the new Apple ‘Photos’ App, when loading Monochrom DNG files from the new Monochrom, the library will crash continuously on loading. This may cause the Apple Photos library to be destroyed. This means that pictures previously taken with any other camera will be lost. As such, Leica Camera does not recommend using the Apple ‘Photos’ App for DNG files from the new Monochrom (Typ 246) until further notice.

Leica and Apple are collaborating to resolve this issue and develop a solution so that the DNG files from the new Monochrom can be used with the ‘Photos’ App without any issues in the near future. It is anticipated that Apple will have this resolved in the next update for ‘Photos’.

Leica Camera Inc. will include a ‘Warning Notice’ regarding the Leica Monochrom (Typ 246)’s incompatibility with Apple’s ‘Photo’ App in all product boxes.