Sigma has filed a new patent in Japan. The new patent refers to a much brighter 25mm f/1.2 lens designed for Micro Four Thirds cameras.

A bright wide-angle prime such as Sigma 25mm f/1.2 will be great for users of Micro Four Thirds system. However we have to underline that this is only the patent application, so don’t expect the product become available on the market in the near future.

It is also mentioned that Sigma has most likely designed this lens for Olympus. See below for more details. 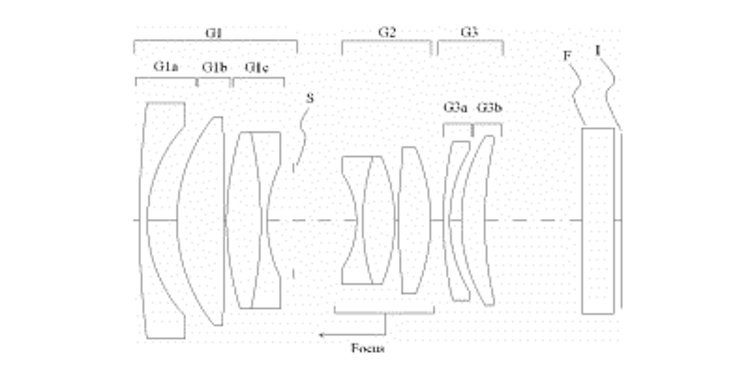 The M.Zuiko Digital 25mm f/1.8 lens which was announced at the beginning of 2014, is made out of 9 elements into 7 groups with two aspherical elements, just like the ones in the Sigma 25mm f/1.2 lens patent application. Meaning that there is a strong possibility that they will sell the patent to Olympus.

Explanation self interpretation of patent literature