According to Sony, both feature an improved Zeiss T* coating to further reduce ghosting, 4x faster AF tracking performance and a super sonic wave motor. Both lenses are also dust and moisture resistant, plus Sony says significant improvements have been made in the image quality of both lenses. 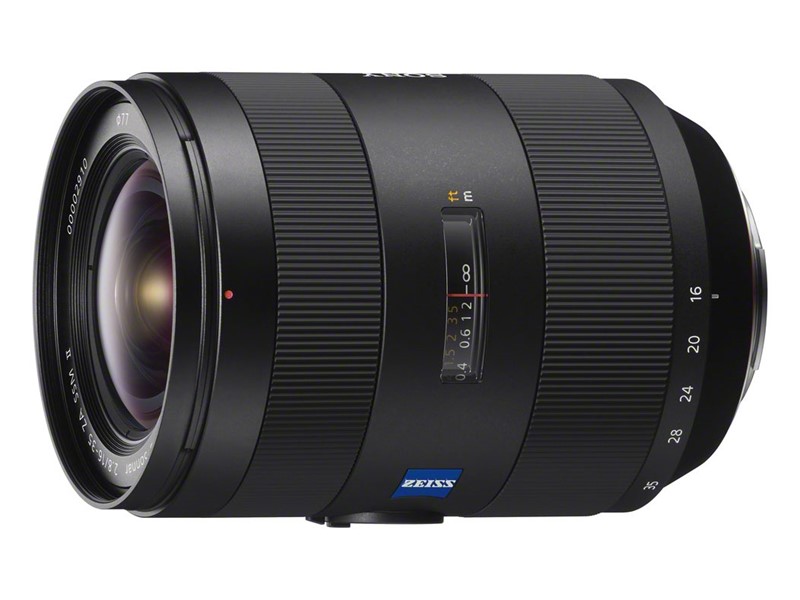 The new zoom lenses are ideal partners to Sony’s α A-mount family of interchangeable lens cameras, including the highly acclaimed α99 and α77 II models. With the addition of an optional mount adaptor, they’re also compatible with α E-mount cameras such as the α7 series. 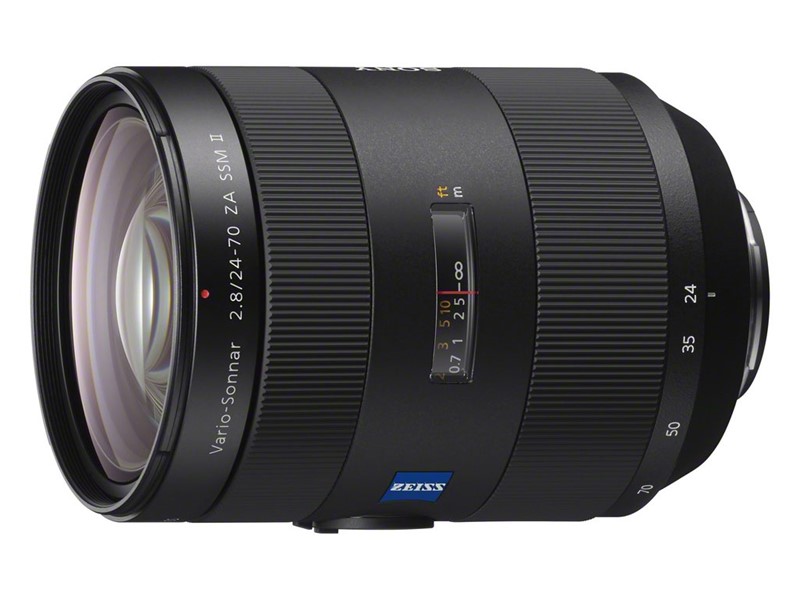