Nikon Corporation is developing new firmware for its Nikon D4S, Nikon D810, and Nikon D750 DSLR cameras, for release this summer, 2015. The new firmware will provide support for timecode and recording command functions with HDMI output to external recorders.

With the new firmware, communication can be established between the cameras and external recording devices. Video recorders will be able to recognise the cameras’ own operations, enabling the start/stop recording commands to become synchronised and automated.

Demonstrations of the firmware currently under development will be held in the Nikon booth at the National Association of Broadcasters (NAB) Show, held in Las Vegas from Saturday 11 April through to Thursday 16 April. 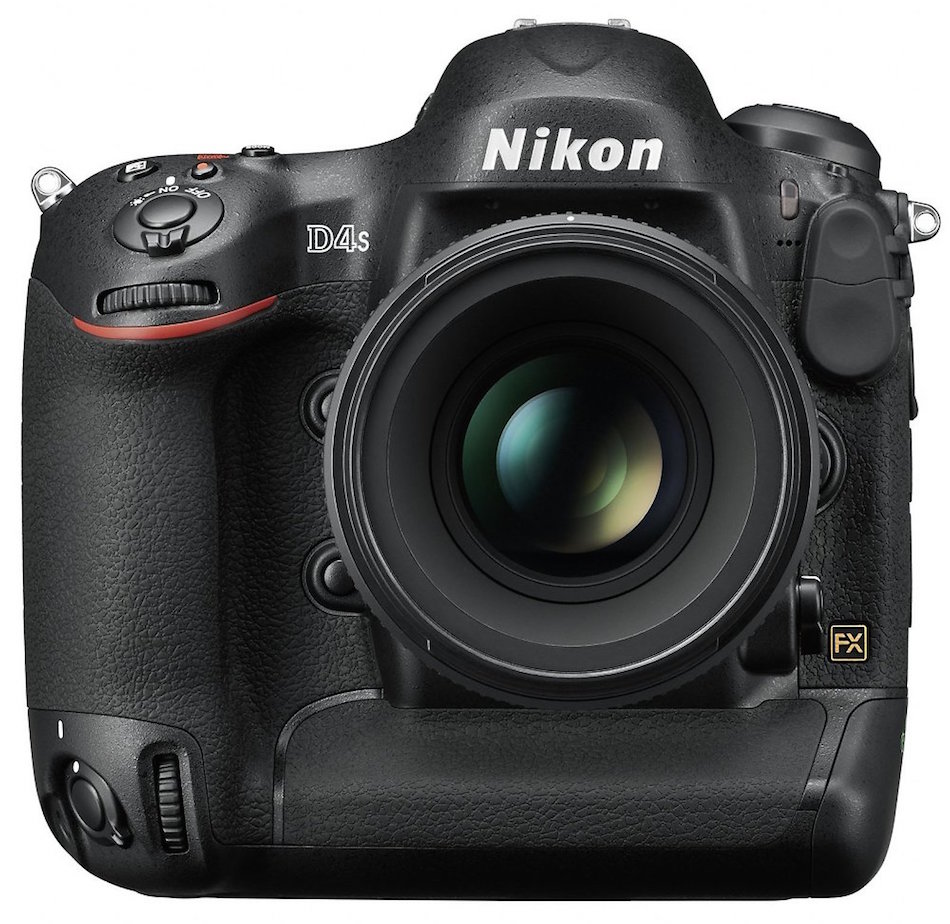 TOKYO – Nikon Corporation is pleased to announce that it is developing new firmware for its Nikon D4S, Nikon D810, and Nikon D750 digital SLR cameras. This new firmware will provide support for recording command function with HDMI output to external recorders. Nikon plans to release the new firmware in succession this summer.

This new firmware will enable synchronization of recording start/stop with HDMI output from the D4S, D810, and D750. As video recorders will recognize camera operations, recording start/stop commands of the external recorder can be synchronized with recording start/stop commands of the camera. This new firmware will provide greater support for recording of high-definition, uncompressed data that makes the most of the superior resolution of the D4S, D810, and D750, and the excellent rendering performance of NIKKOR lenses, to external recorders. It will also make editing videos that harness superior sharpness and clarity, and rich tone characteristics, more efficient, enhancing post-production workflow.

Nikon will continue to expand its video recording functions, and provide greater support for these functions, in order to respond to the creative intent of professional photographers, videographers, video creators, and advanced amateurs so that they may take full advantage of the performance and functions Nikon imaging products offer as they continue to use these products for a long time to come.

We plan to provide demonstrations of the firmware currently under development in the Nikon booth at the National Association of Broadcasters (NAB) Show to be held in Las Vegas April 11 (Saturday) through April 16 (Thursday)*.

In recent years, the image and picture qualities of imaging devices, including digital cameras, have increased significantly. It has become easier than ever to enjoy high-resolution video, and customer needs with regard to video recording functions have also increased. In addition, digital SLR cameras are now being used for professional production of TV commercials and other video works, increasing the use of these cameras for not only the capture of still photos, but also video recording with these applications.

With an awareness of the current situation, Nikon has developed firmware that supports the enhancement of video recording functions so that users may more effectively utilize the full-HD video capability that achieves excellent sharpness and clarity with superior operation of the Nikon D4S, D810, and D750.