The Olympus E-M5II is a 16-megapixel camera that boasts 40MP high resolution shot mode, achieved by shifting the sensor in half-pixel steps and capturing eight images over a period of one second.

The Photoshop plug-in for the E-M5 Mark II high-resolution shot RAW file is available for download. See the download page and read the instruction manual for the plug-in. 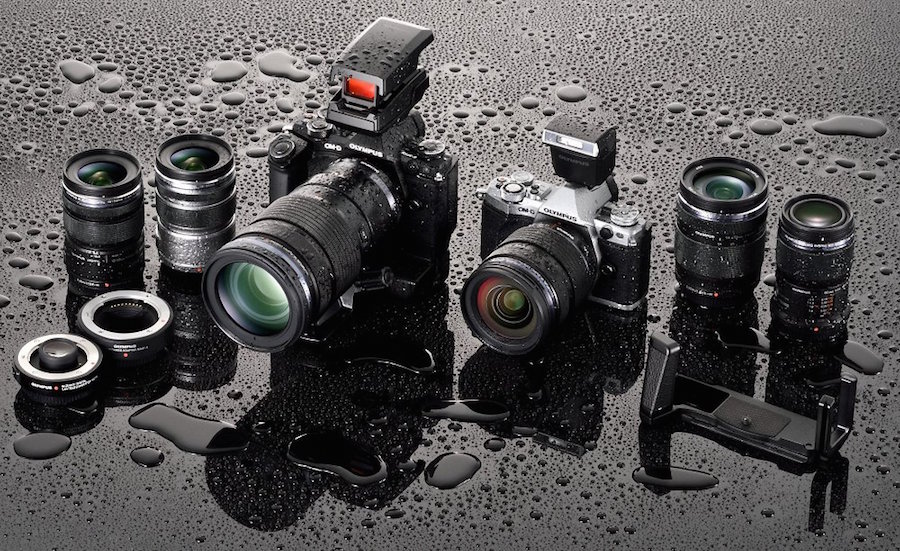