Sigma’s new mirrorless lens expected to be announced this fall in September, 2015. As you might guess the lens has a DN designation and it will be a new addition to the company’s DN-series lenses. 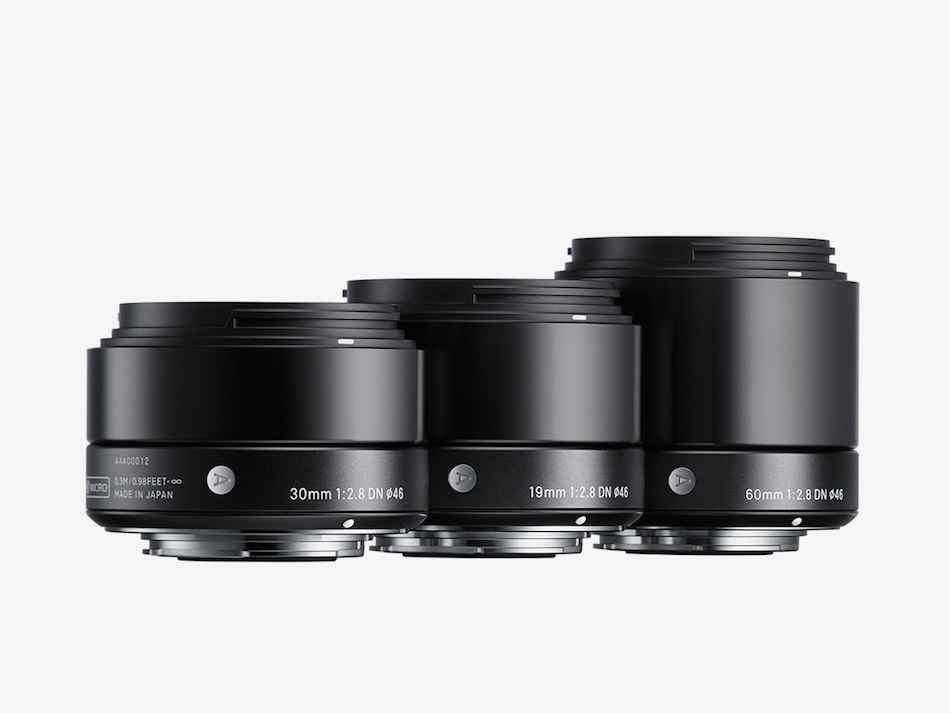 The DN-series lenses from Sigma are designed to use on mirrorless cameras for Sony E-mount and Micro Four Thirds systems.

If the Sigma 24mm f/2.8 DN Art lens becomes available in the market, it will offer a 35mm focal length equivalent of approximately 36mm focal length when used on Sony E-mount cameras with APS-c sized sensors. On Micro Four Thirds cameras the focal length will be 48mm.

Sigma 24mm f/2.8 DN Art Lens will be a great addition to the line-up but especially the Sony A5000 and A6000 users would be more happy to see the addition. There are no detailed specs or price information at the moment.