The E-M5II has been added to the Camerasize now you can compare it with all other cameras in their database and more E-M5II sample images can be seen here. 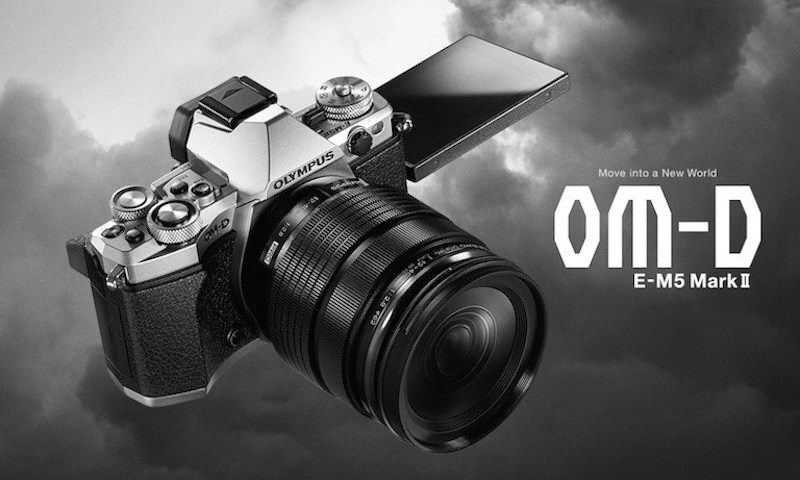 More E-M5II hands-on previews can be seen at Dpreview, ePhotozine, The Phoblographer and John Brawley websites.

Olympus OM-D E-M5 Mark II has much improved video. In addition to offering multiple video frame rates and Full HD video at bit rates of up to 77 Mbps, the OM-D E-M5 Mark II 5-axis image stabilisation system makes it much easier to shoot stable footage hand-held, drastically cutting down on the setup time and the amount of different equipment required to get the shot. The Finnish video team KAUAS were on hand to demonstrate exactly what the Olympus OM-D E-M5 Mark II can do. The new touch-sensitive, vari-angle LCD screen is also a great boon to productivity and creativity, allowing you to compose from difficult angles and focus with one touch of the screen.

The Olympus OM-D E-M5 II is available from the camera stores below with a price tag for $1099.99 body-only. All-black and silver body versions will be sold for the same price.