According to Canon rumors, the Company will introduce a new L lens and it will be an addition to the prime lens lineup. The EF 35mm f/1.4L II USM lens is rumored for several years and now recent rumors indicates that it will be announced in late Summer to early Fall, 2015. Specs and price information is not available yet. 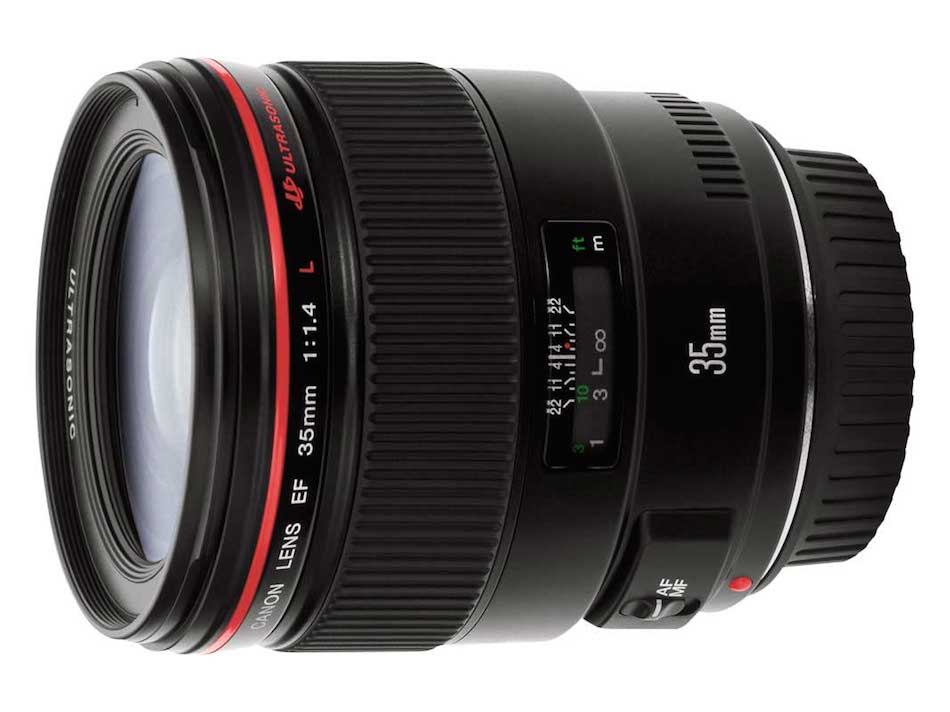 There were several patents filed before for the successor of the Canon EF 35mm f 1.4L USM which is released in back 1998 and currently priced for $1,479 at Amazon.

Previously the EF 35mm f/1.4L II lens is rumored to be slightly wider than the current version but weighs less and has a new type of coating on at least one of the elements. The lens is also feature a 77mm filter thread.