This is not the first patent for a 35mm lens in the lineup. Previously there were rumors that Canon was field-testing a EF 35mm f/1.4L II lens and it was also said to be announced sometime in late 2014.

Previously the EF 35mm f/1.4L II lens is rumored to be slightly wider than the current version but weighs less and has a new type of coating on at least one of the elements. The lens is also feature a 77mm filter thread.

If we want to speculate about the release date of the lens, than the long rumored EF 35mm f/1.4L II prime should be announced at Consumer Electronics Show CES 2015 which start in the beginning of 2015. 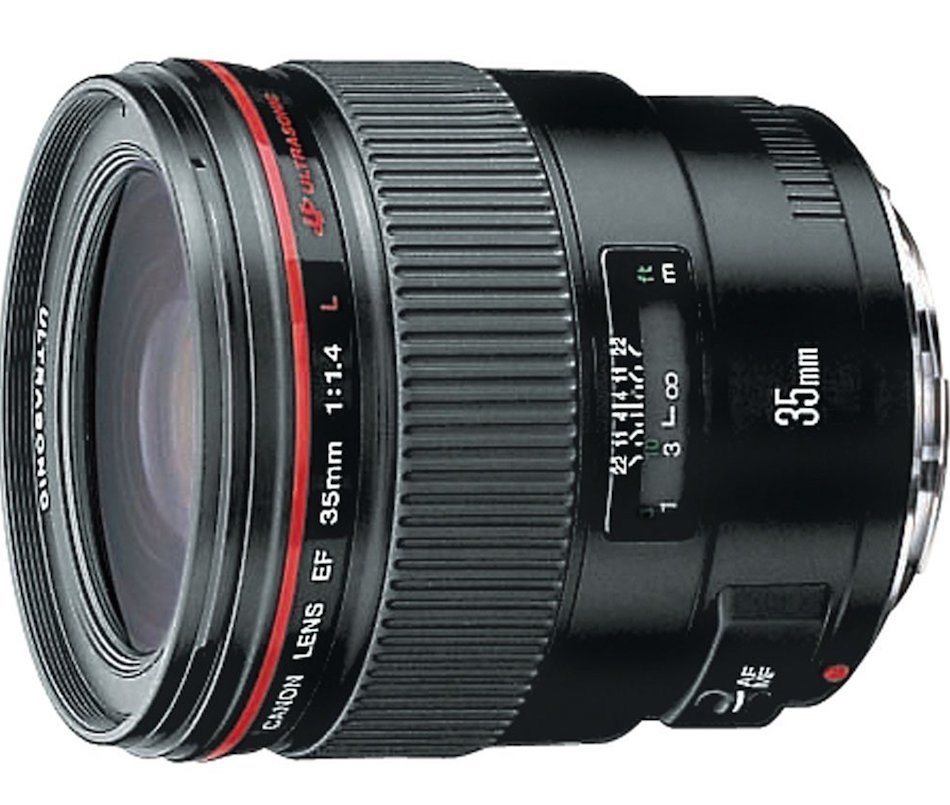