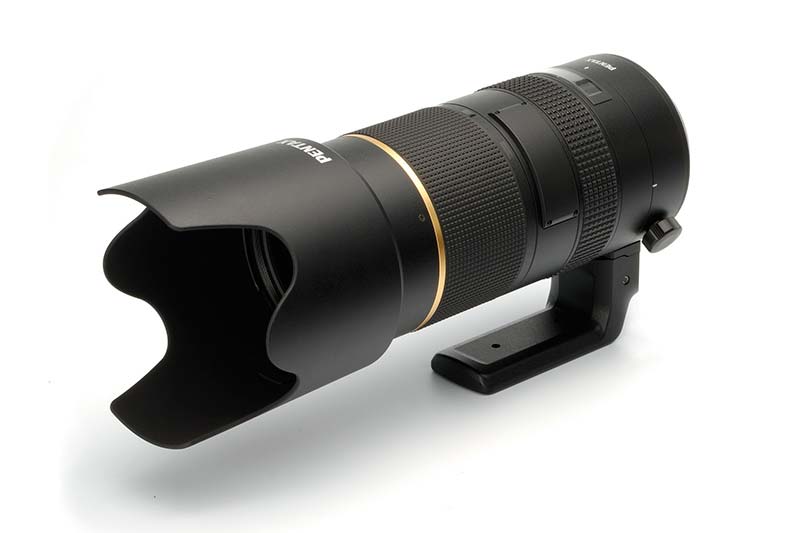 This is sure just a speculation but in very near future probably on February 5th we will see all the details of HD Pentax-D FA 70-200mm f/2.8 lens. The large diameter telephoto zoom lens will feature a maximum aperture of f/2.8 throughout the zoom range.