First Canon EOS M3 image has been leaked online ahead of the official announcement.

From the leaked image we can say the Canon EOS M3 camera body will be bigger when compared to its predecessors and two extra dials added on top.

Canon will hold a major product announcement on February 6th. Along with the EOS M3, the company is expected to announce several new DSLRs, lens and PowerShot models. See here for details. 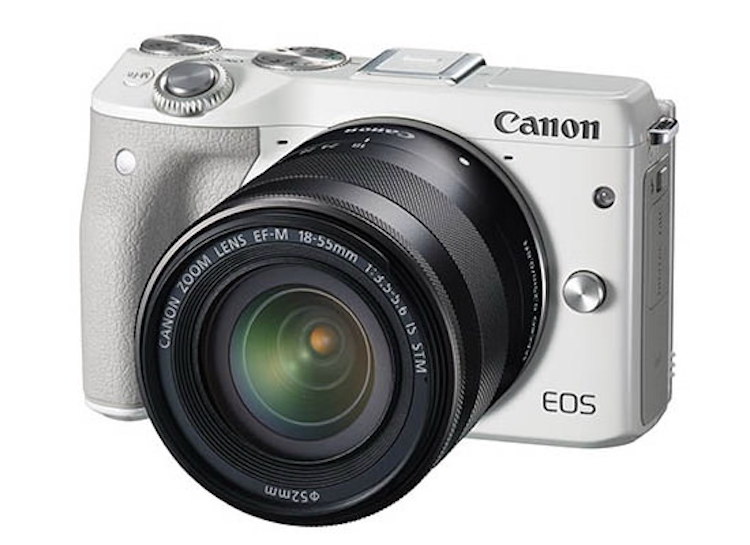 See below for the low-rated probability of the upcoming EOS-M3 mirrorless camera.

The upcoming mirrorless camera model is said to be a true replacement of Canon’s EOS-M system.  The EOS-M3 is expected to be announced on February 6th and most likely be on-display at CP+ 2015 show in mid-February.