Sony is rumored to announce a high-megapixel mirrorless camera with a full frame sensor in the coming weeks.

The next full-frame E-mount shooter referred as the Mark II version of the current A7r and could be named as A7RII.

According to SonyAlphaRumors, the Sony A7R mirrorless camera is rumored to be replaced by the A7RII within the next two weeks period. 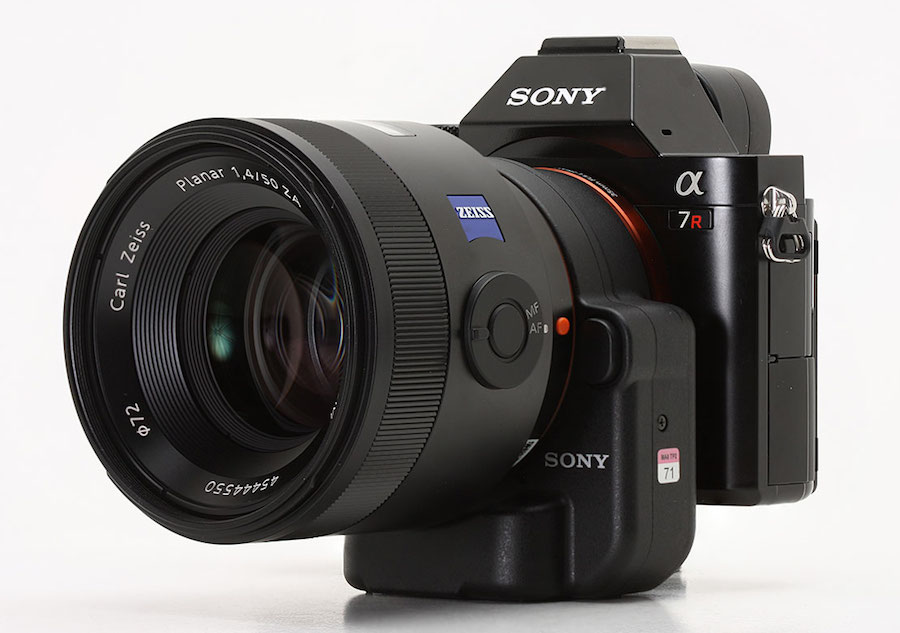 The Sony A7R successor is expected to become available as the Sony A7RII in a few weeks period.

As we all know the rumor mill were speculating about the Sony’s big-megapixel cameras for early 2015. Sony A9 were said to be the flagship model and rumored as the next high-resolution full-frame E-mount model.

It is still not clear if the Sony A7R successor camera is the rumored Sony A9 or not. Even the A7RII could refer the flagship A9 camera, there could also be two models expected to be announced.

Keep in mind that previous rumors all mention about two new big-megapixel full frame models which might feature 46-megapixel and 54-megapixel image sensor. So one of them could be the A7R MK2 and there might be still room for the high-end A9.