Sony is once again rumored to announce a 46-megapixel full frame camera in the first quarter of 2015. The company is already rumored to introduce big-megapixel camera for 2015 launch.

Now another trusted source claims that Sony 46-megapixel full-frame camera to be announced at the beginning of 2015.

It is not clear yet if the camera will be A-mount or E-mount compatible but MR says that it will probably be a full-frame E-Mount camera in the A7 series. The name could be the A9!

Sony 46-megapixel full frame camera expected to feature an advanced AF system like the one found in the Sony a6000. 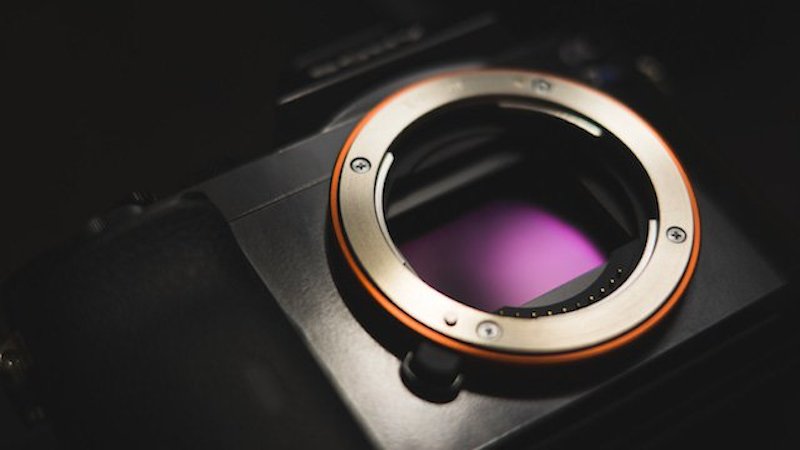 Sony’s big-megapixel cameras are rumored for early 2015. These cameras will feature 46-megapixel and 54-megapixel image sensor and most likely be displayed at the CP+ 2015 show which starts in mid February.

On the other hand the Tamron 15-30mm f/2.8 lens which is announced at Photokina this year, has been designed for new high-megapixel cameras. According to sources the lens has been tested to resolve enough detail on a Sony 46-Megapixel Full Frame camera.

These cameras are also candidates to replace the flagship Sony A99 which is expected to be called the Sony A99II A-mount camera. No further details are available at the moment.

Canon is also the other company which is expected to announce a new 46-megapixel professional DSLR camera next month at PhotoPlus 2014 in New York. The rumor mill says that a major announcement from Canon will take place in mid-October and include the big-megapixel DSLR and the EF 11-24mm f/4L lens.