Along with the Olympus E-M5II mft camera which is also rumored for the CP+ Camera & Photo Imaging Show 2015, the M.Zuiko Digital ED 7-14mm f/2.8 PRO lens is said to be released during the show. 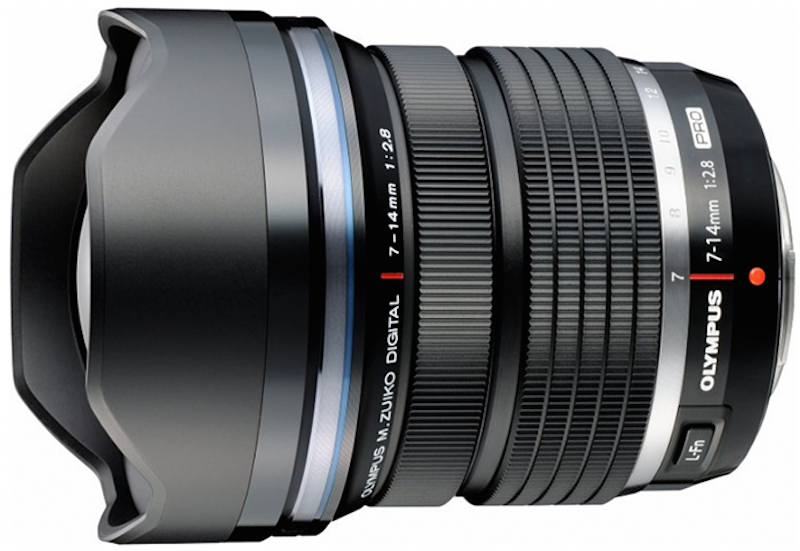 The price of the lens rumored to be around $1,799 which is also the same price of the current Four Thirds version of Zuiko 7-14mm f/4.0 lens.

Previous post: Fujifilm X-Pro2 rumored to be released at the end of 2015
Next post: Samsung NX500 Images and Specs Leaked