First pictures and the specifications of the upcoming 50-megapixel Canon EOS 5Ds DSLR camera have been leaked online.

As previously expected there will be two different models to be announced for the EOS 5Ds model. The difference will be the anti-aliasing filter.  So there will also be a EOS 5DS R version that will be without low-pass filter. 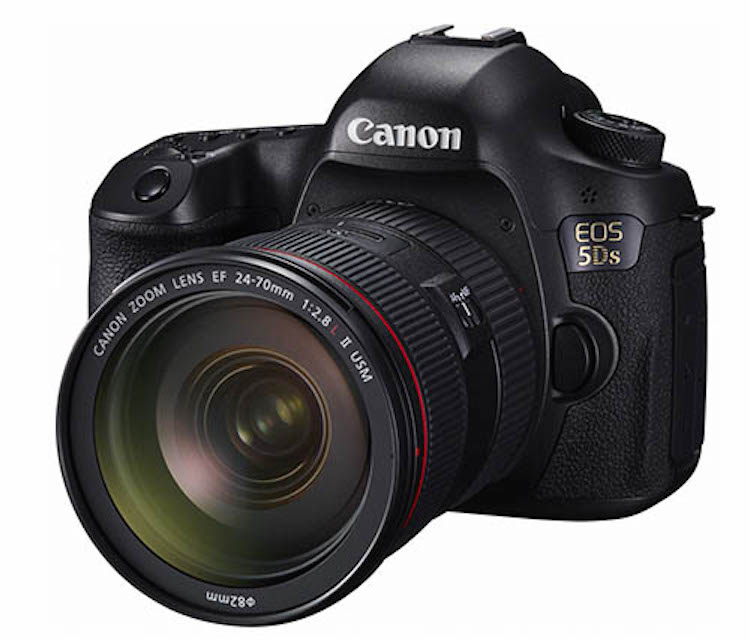