More Canon XC10 specs have been leaked on the web. Canon’s upcoming 4K camcorder will feature a fixed-lens and capable of recording videos at 4K resolution.

According to sources, the rumored Canon XC10 4K camcorder is going to compete with Sony PXW-X70.  The rumor mill also revealed that the XC10 fixed-lens 4K camcorder coming soon with a 1-inch-type sensor.

The design of the 4K video recording XC10 will be inspired by the first version of the EOS C100 camcorder. 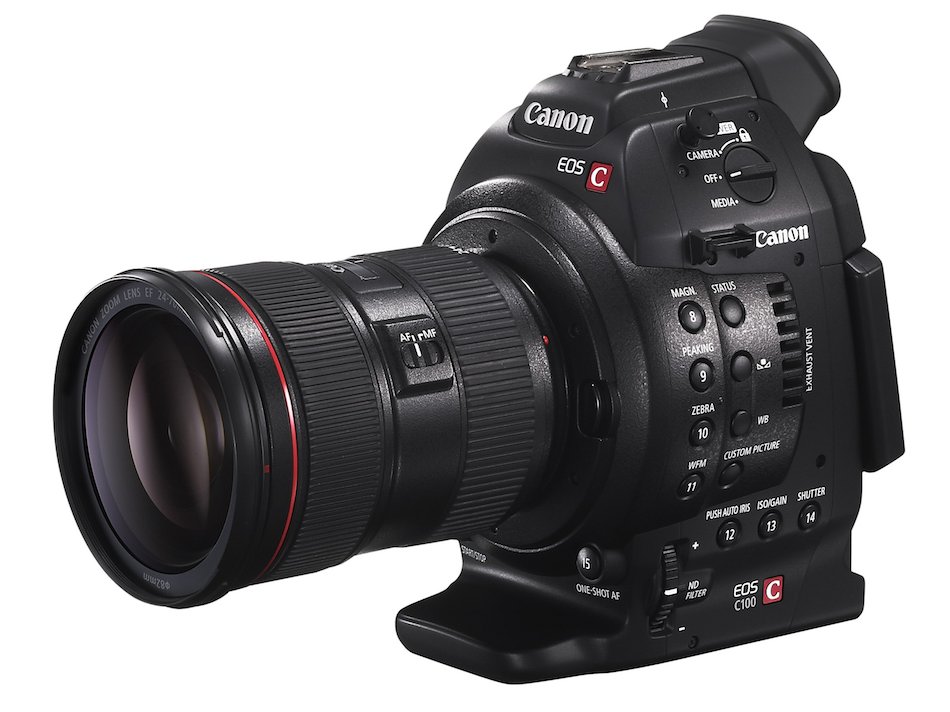 The upcoming Canon XC10 4K camcorder will be aimed at consumers, so it is more likely to be unveiled at CES 2015 in January. The price of the Canon 4K camcorder will also compete with the Sony PXW-X70, which is currently selling for a price around $2,300 at Amazon.

So the Canon XC10 camcorder price is expected to be around $2,000. Here are some features and specs of the upcoming Canon XC10 4K camcorder:

Meanwhile a possible C300 replacement, the C300 Mark II to be announced and become official before the start of NAB 2015.