This registration also means that the previous rumors are correct about the name of the MFT camera. Olympus E-M5II will be the name of the E-M5 successor and rumored to feature a sensor shift mechanism allowing users to capture 40-megapixel photos as mentioned earlier.

The Pixel Shift mechanism makes it possible to capture 40MP images using the 16MP sensor inside the E-M5II by shifting the sensor and combining up to 8 shots into one. See more details below. 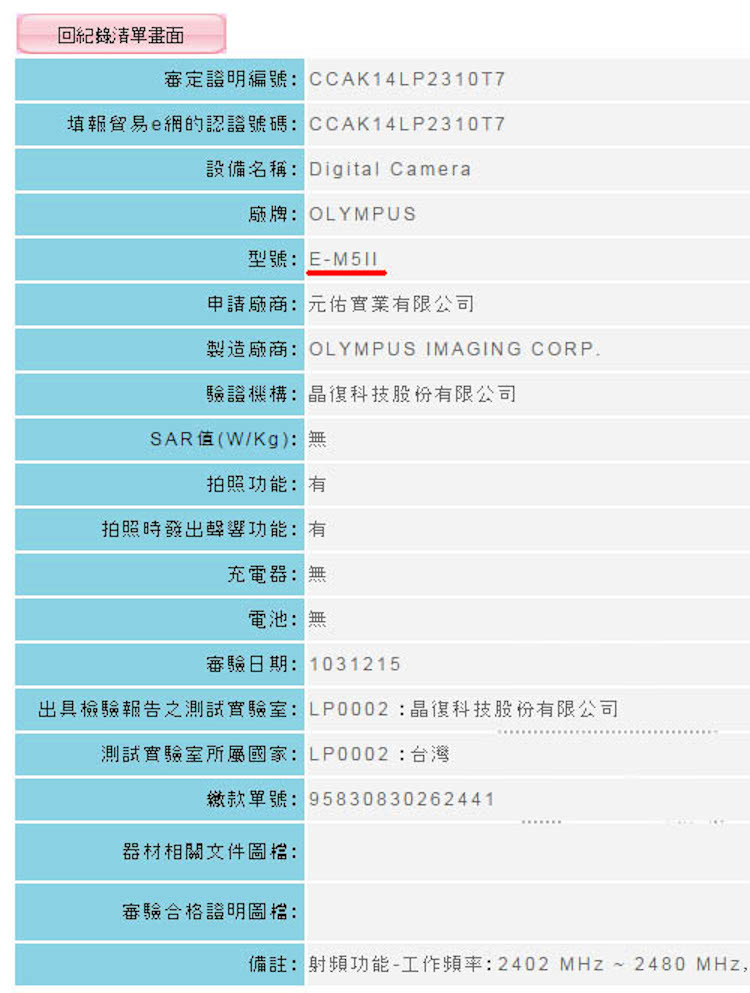 Olympus OM-D E-M5 will be replaced by E-M5 Mark II, a mirrorless camera with a new sensor shift mechanism and design. The Micro Four Thirds shooter will have the same E-M5 16-megapixel sensor without PDAF and the same 5-axis image stabilization system and proven dust-proof and splash-proof technology used on the E-M5. On the other hand E-M5II camera design will be a little bit different from the current OM-D E-M5 shooter.

To wrap-up the rumors for the E-M5 Mark II camera, here are the specs posted so far :

Next-gen E-M5II camera is expected to be announced in the first week of February 2015.