More Sony A7s review and tests are now available online with plenty of samples and movies captured with the full frame mirrorless shooter.

Sony A7s in Iceland and Guatemala see the part one and part two videos here. Pictures shot with A7r and A7s can be found on Flickr. 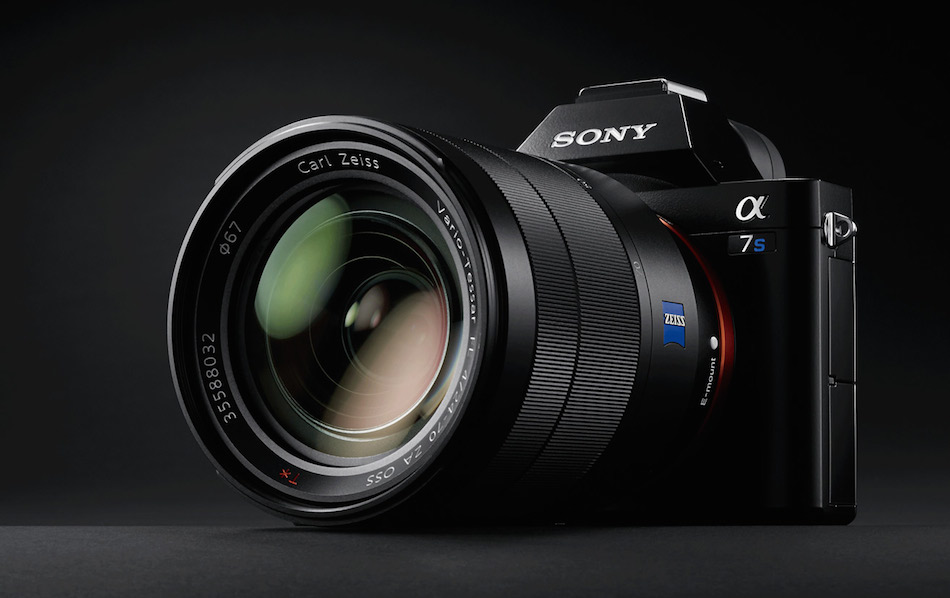 Sony has announced the A7S 4K video recording full frame mirrorless camera back in April, 2014. The Sony A7s has become a low-light king and gained a lot of good reviews from pro-users. See the conclusions from the Sony A7s review and tests below.

Lately I seem to be shooting more and more with the Sony cameras, and the more I shoot with them the more I like them (both the A7 and A7s). I love pretty much everything about them, and for my shooting style they are pretty close to the perfect tool.

From EosHD the second part of the A7s review:

The Sony A7S is the first camera to really beat the Canon 5D Mark III across the board at almost every level for both stills and video, especially the latter. The A7R did not have the video quality to rival the Canon, but the A7S is a different proposition altogether and raises the bar to another level, possibly signalling the end of DSLR domination in this area at the same time. I can think of no reason to shoot on stock Canon 5D Mark III video settings when you can shoot XAVC-S on the A7S.

I love the shoot-anywhere-in-any-lighting capabilities with the A7S’ insane high ISO sensitivity, and the smaller 12MP images are a breeze to work with on most any computer and save a ton of space on hard drives and memory cards. Plus, the solid build and cool design make it easy and comfortable to use, and the completely silent shooting mode makes the Sony A7S great for candid street, travel and event photography.

Overall, I feel this camera meets and exceeds my needs allowing me to shoot in greater variety of situations more efficiently and quickly. I love the menu system, and do not mind the record button being on the right. You have to be careful with the rolling shutter, which when shooting cinematically is not a problem. The low light is so fun to play with, and I am very impressed with the slow motion. There are so many benefits to this camera over the Mark III and even the 7d Mark II (Not even release yet). I was able to switch without a problem. Oh, and it takes a pretty great photo too.

The Sony A7s price is $2,499.00. The 4K video recording mirrorless camera is available from camera stores below.