Sony A7S is a 4K video recording full frame mirrorless camera designed for both stills and video. After the new A7s officially announced probably everbody wants to see the results of its low-light capability.

At first DxOMark posted their sensor review and test results for the Sony A7s and it has become the low-light king in their database. The mirrorless camera easily beats the Nikon Df which is the second best camera with a $500 higher price. 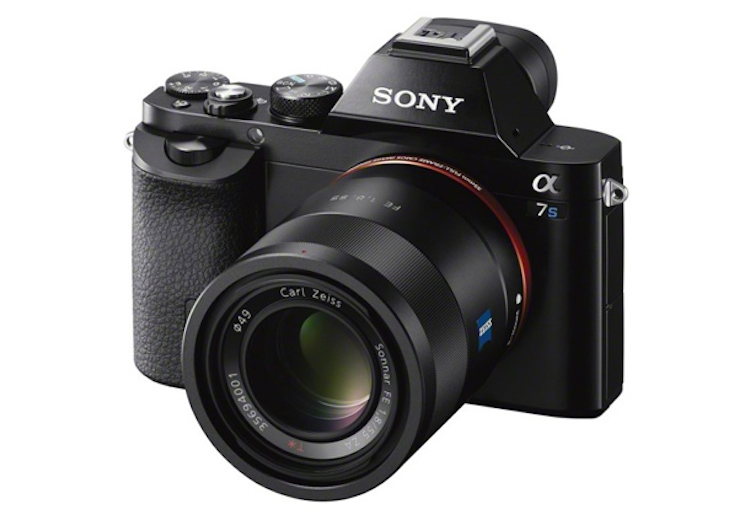 The Sony A7S enables the use of incredibly high ISOs, including some unavailable to most cameras. When shooting at incredibly low light levels, the A7S will most likely give you significantly better results than any camera that does not natively shoot at these ISOs. There are also some advantages to be had over the higher native ISOs of the cameras we tested: we see the A7S overtake the A7R in normalized shadow noise performance at ISOs above 6400 in our tests. At more moderately high ISOs (6400 and below) as well as in brighter regions of images – where image quality is determined primarily by how much total light is captured – the normalized ISO performance of the A7S will be similar to that of full-frame cameras of its generation.

The Sony A7s camera price is $2,499.00. The mirrorless camera will be released earlier than expected as the shipping date for the mirrorless 4K video recording camera now set for July 1, 2014.