The rumor mill has started to talk about the Canon cameras for 2015. A replacement for the Canon Rebel T5i / 700D camera is said to be coming and the new DSLR will most likely be called Canon 750D / Rebel T6i.

The Canon 750D / Rebel T6i is rumored to feature a 20.2-megapixel APS-C CMOS sensor, a similar one found in the 70D model. Probably the specs list could also feature a DIGIC 6 image processor and the Dual Pixel CMOS AF technology. 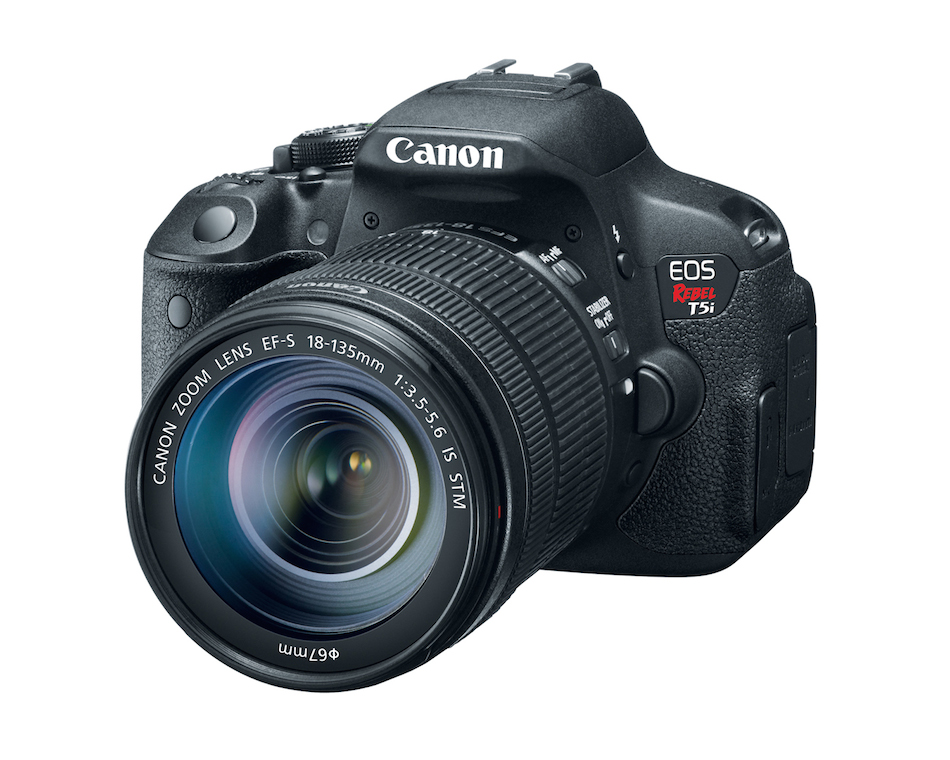 If rumors are true, than the upcoming EOS 750D / Rebel T6i digital SLR camera will become the first model in the entry-level EOS series to feature an electronic viewfinder instead an optical one.

To wrap up the rumor posted on the NortlightImages, here are the rumored specs of the new EOS 750D / Rebel T6i camera.

So according to the rumored specs, the Canon 750D / Rebel T6i will have a major improvement against its successor. See more Canon Rumors here.