Sigma is rumored to announce the previously rumored 24mm f/1.4 Art lens in the beginnnig of 2015.

The Sigma 24mm f/1.4 DG HSM Art lens will be the wide angle prime lens for DSLR cameras with full-frame image sensors. The lens is expected to have the same design as Sigma 35mm f/1.4.

The rumor mill is in talks of two wide-angle lenses. One of them is the long-rumored 24mm f/1.4 DG Art, and the other one is an ultra-wide DC zoom lens. 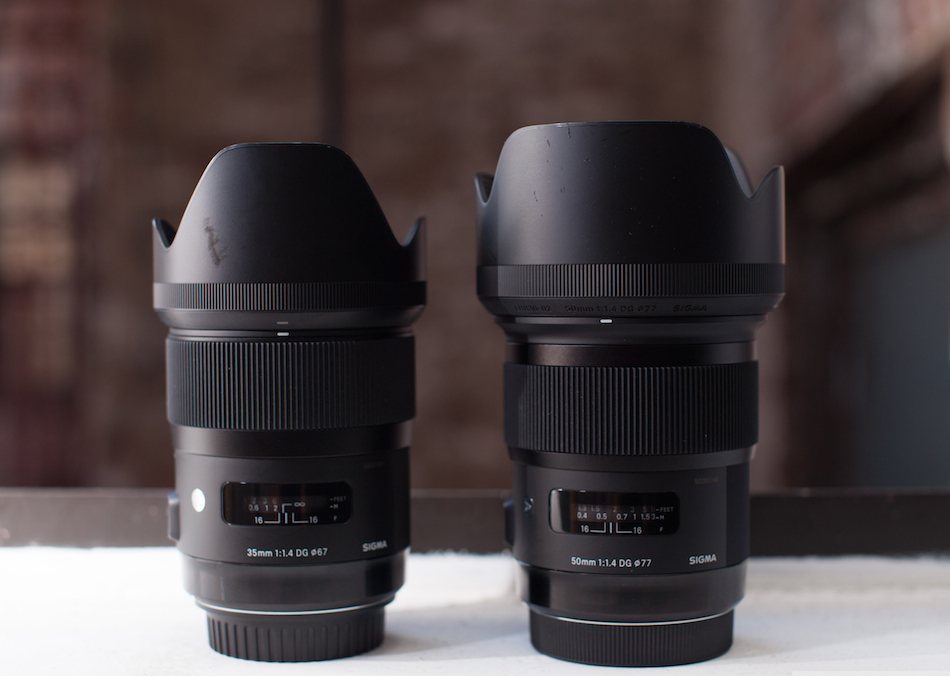