The newly announced Exmor RS IMX230 sensor is small in size (1/2.4″), pixel size is 1.12μm,  and features 21 MP effective megapixels. The sensor features 179 active phase AF points, the major area of implementation of this sensor is smartphones and compact cameras.

Sony’s Exmor RS sensors use a chip consisting of signal processing circuits, on top of which is stacked a pixel section consisting of back-illuminated pixels for an original stacked construction. The newest addition to the Exmor RS line-up will be available to manufacturers in April 2015. 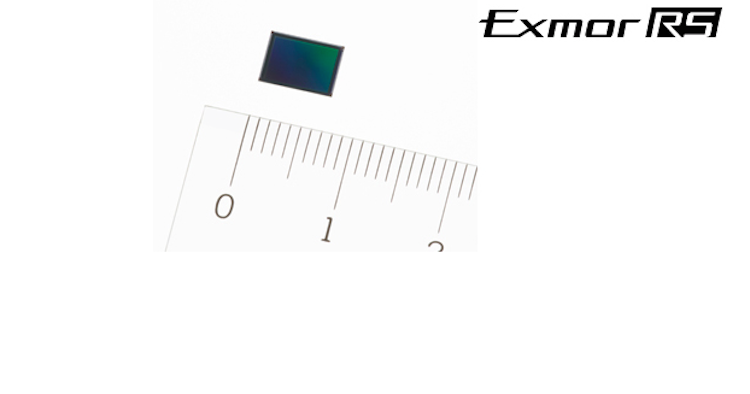 Rather than the traditional back-illuminated CMOS image sensor’s support substrate, the Exmor RS uses a chip consisting of signal processing circuits, on top of which is stacked a pixel section consisting of back-illuminated pixels for an original stacked construction. This kind of stacked CMOS imaging sensor, which delivers superior image quality and high functionality in a compact size, was first commercialized by Sony in 2012.

The new IMX230 is a type 1/2.4 stacked CMOS image sensor with a significantly improved 21 effective megapixels, and it is also equipped with a newly developed signal processing function. These features fulfill the growing needs in smartphone photography for high-speed autofocus (image plane phase detection AF) and clear, high-quality capture of bright and dark areas even in backlit scenes (HDR imaging). Image plane phase detection AF is a technology used in mirrorless interchangeable-lens cameras, and HDR imaging now supports not only 4K (4096 x 2160) high-resolution videos but also still images. Sony also plans to extend the lineup by adding a 16 effective megapixels stacked CMOS image sensor equipped with image plane phase detection AF and HDR imaging functions by the end of the next fiscal year.

This function enables the camera to capture quick-moving subjects and makes accurate, high-speed autofocus tracking possible when shooting still images and videos, such as kids and animals constantly on the move and other fast subjects including athletes at sporting events. Dedicated image plane phase detection AF pixels are discretely incorporated into the screen of the image sensor, and the distance to the subject (range) and lens position for focusing are calculated based on the information obtained from these dedicated pixels. Up to 192 AF points can be used. All of this is instantaneously carried out by the stacked CMOS image sensor’s internal image processing circuits, making it easy to enjoy shooting photos and videos of fast-moving subjects on a smartphone or other device. 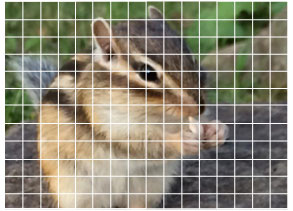 This function enables the camera to record still images and videos that reproduce details and rich gradations in the highlights and shadows of high-contrast scenes, such as those found in backlit environments. This is made possible by setting two different exposure conditions and applying the appropriate signal processing to the image information obtained from each condition. Through improved pixel placement and signal processing, this new HDR imaging function is now compatible with both video recording and, by popular demand, still image capture, the latter a feature that was not available previously*3. The enhanced resolution and generation of images with a wide dynamic range enable a high level of visibility and the production of images with vivid backgrounds and subjects, even in backlit conditions. This function is also compatible with 4K (4096 x 2160) high-resolution video recording. 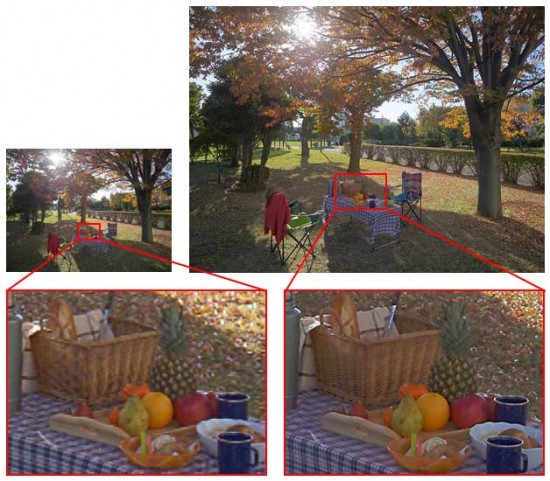