Sony and Zeiss are said to be working together on a medium format camera and Mamiya is also developing a similar camera. As we’ve posted earlier all of these products are expected to arrive within 12 months in year 2015.

The newly announced cameras like PhaseOne IQ250 and Hasselblad H5D-50c are already using the Sony’s 50MP medium format sensor. The upcoming medium format cameras will most likely feature a 50-megapixel CMOS sensor made by Sony. 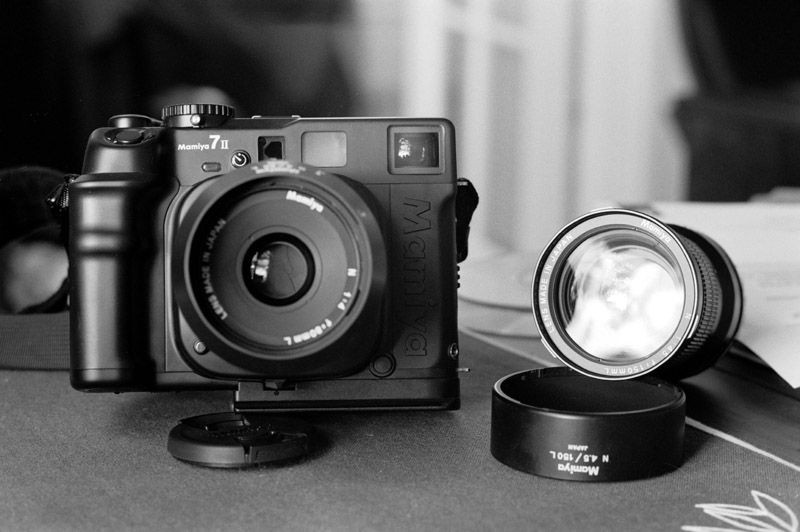 Mamiya medium format rangefinder camera design may look like Mamiya 7II MF model and it is said to have an OVF with OLED focus peaking. Previously Zeiss contribution is expected as a fixed 35mm equivalent lens contribution to the Sony’s camera.  We’ll see if its true or not in 2015.

Here are the additional information posted on PR website: