Canon is rumored to announce a new 46-megapixel professional DSLR camera next month at PhotoPlus 2014 in New York.

According to a thread on fredmiranda.com, it is suggested that Canon might release a 46MP EOS Pro-DSLR in the name of “Canon EOS 1Ds X“.  The rumored high-megapixel DSLR camera price will be around $8,000 – $9,000.

As you may know, an image of a previously patented EF 11-24 f/4L ultra-wide angle zoom lens has been leaked online. The appear of this full frame lens also indicates that it will be announced along with this 46MP Pro-DSLR camera. 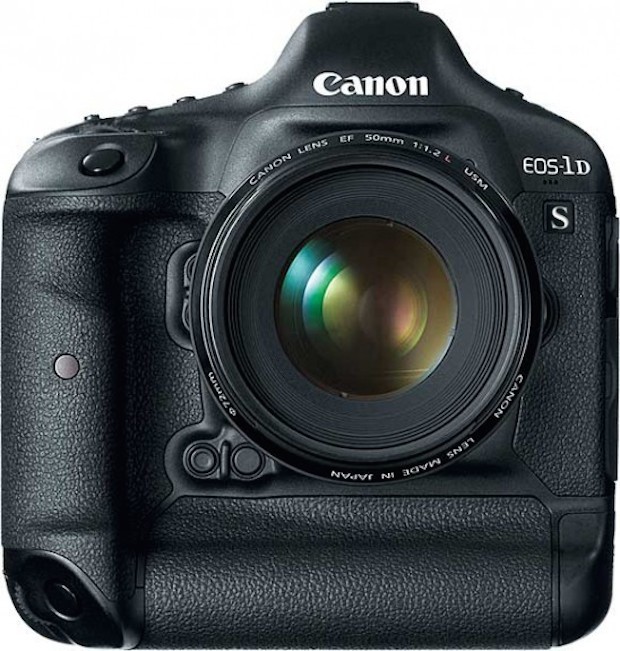