Canon will release a free firmware update for its popular EOS C500 and EOS C300 video cameras, as well as version 1.3 of its Cinema RAW Development software in December, 2014.

Standards are beginning to emerge for the broadcast of 4K video and the firmware promises to add support to the C500 for the new ITU-R BT.2020 color space which has been used in recent broadcast testing.

Both the C300 and C500 will also gain the ability to use the assignable Func. button to specify color temperature. 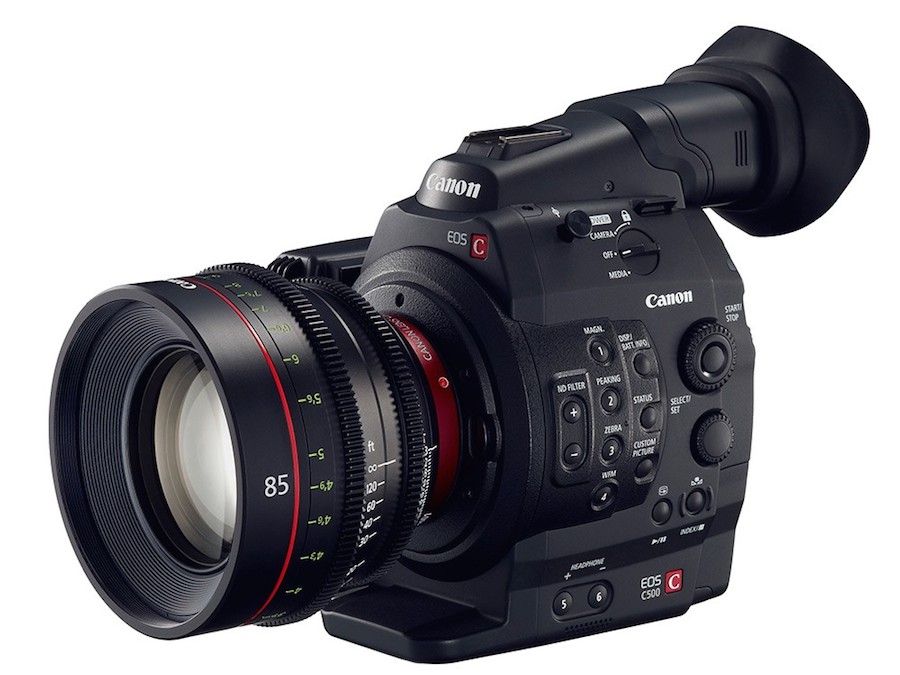 Cinema RAW Development 1.3 will feature several updates, notably the inclusion of EDL (edit decision lists) support which could dramatically cut down the amount of footage that cinematographers need to convert from Raw footage into editable ProRes or DPX files.

Canon’s Cinema EOS System lineup of digital cinematography cameras and lenses has earned the praises of a wide range of progressive professionals working in the cinema and television production industries. The new firmware upgrades, which will deliver enhanced performance to effectively respond to the needs of various users, are being offered for the EOS C500 and EOS C300 camera models while the updated Cinema RAW Development software for 4K Cinema RAW footage is intended for the Cinema EOS C500.

Canon plans to exhibit products supporting the ITU-R BT.2020 color space at the company’s booth during the IBC2014 broadcast technology tradeshow, to be held in the Netherlands, September 12-16, 2014.