Sigma has opened up about their future plans to Focus-Numerique and what sorts of lenses and products they are working on, and also not interested in.

Kazuto Yamaki, CEO of Sigma, recently talked about the Sigma’s plans for future cameras and lenses in a short interview with Focus Numerique (Digital Focus) at Photokina 2014.

Here are the main points from the interview referring to upcoming new Sigma products: 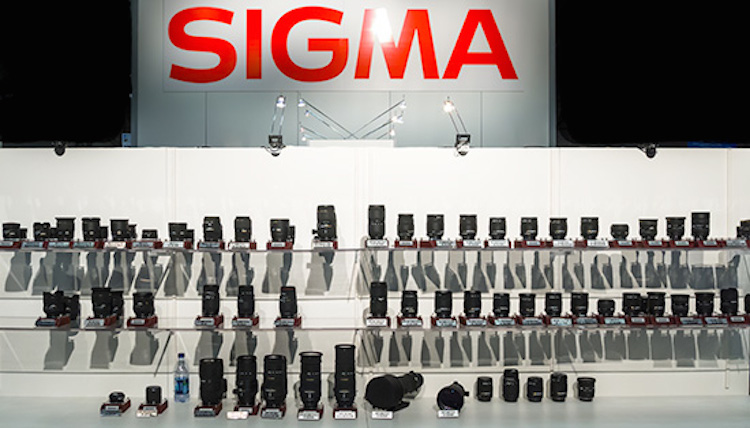 Here is a snippet from another interview with Sigma published by Cnet:

What new models can we expect? Replacements for mainstay lenses like the 70-200mm or models that fit into holes the holes of your competitors’ product lines?

Yamaki: We have two directions. We have to develop the traditional lenses like the 50mm f1.4, but the other direction is that I really want to make a very unique lens that never existed in the market. That is a big motivation for me. Signma has a history of releasing unique new lenses. In the 1970s, Sigma was the first company that developed the wide-angle zoom lens. It was 21-35mm. We are always trying to some something new.

Is there anything new coming this year?

Yamaki: We have already announced our products for this year. Next year we will have several new items.

Something nobody else has?

Yamaki: Both. Well, we are still studying it. We’re not sure we can release it to the market. A new product is quite risky. Sometimes we have to give up in the middle of the development. We were very fortunate to complete the 18-35mm f1.8 design.