ePhotozine has posted a full set of pictures with four Micro Four Thirds lenses. They have also posted some details about specs and pricing of these lenses. 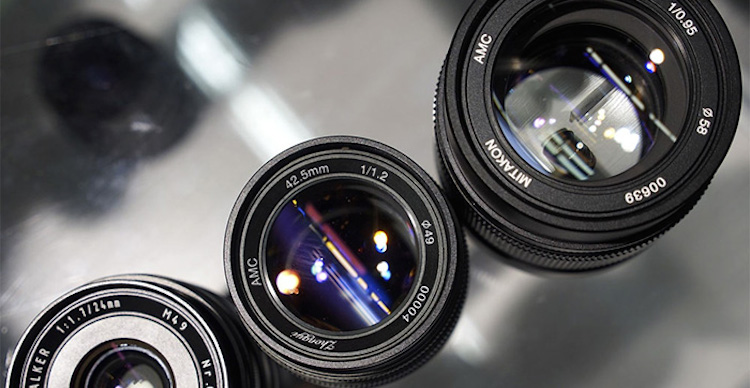