See the first prototype images posted by AdmiringLight below. 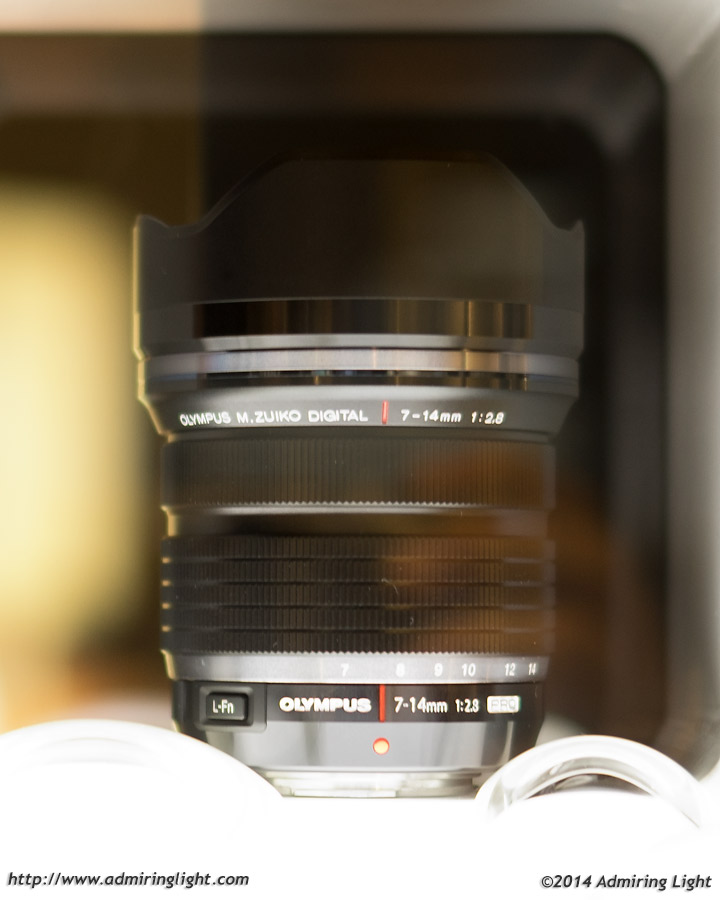 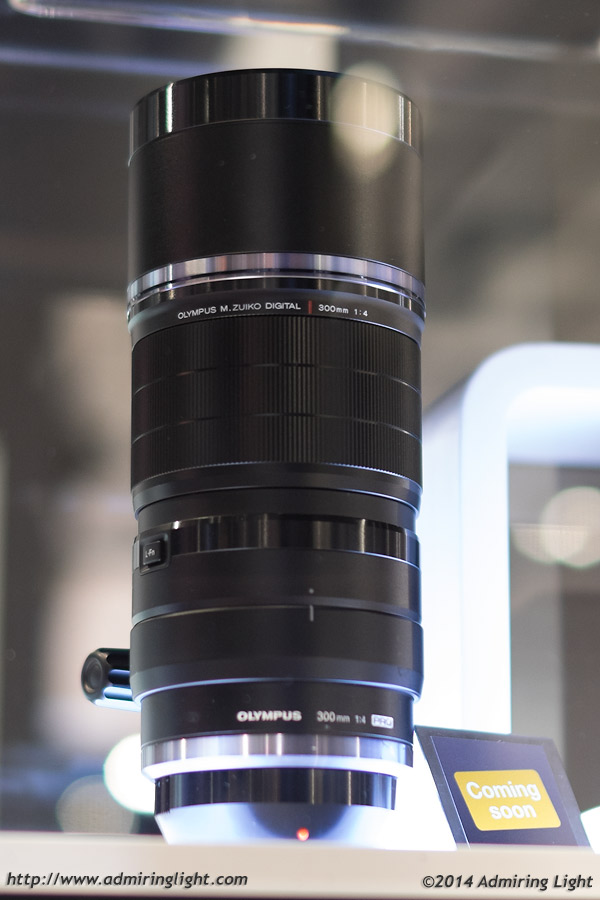 From admiringlight.com report at Photokina, Olympus has on-display a 300mm f/4 and 7-14mm f/2.8 prototype lenses.

These two lenses were unfortunately only on display behind glass, rather than available for perusal. The Olympus employee noted that they were only mockups, rather than working lenses. The finish on these two lenses appears identical to the other two Olympus Pro lenses, and the 300mm f/4 looks to be roughly the same size as the 40-150mm, which isn’t too bad at all. The 7-14mm is rather large in comparison to the slower Panasonic 7-14mm, but otherwise looks to be well-built and functional.

The new Olympus 7-14mm f/2.8  (14-28mm eq.) will compete directly with Panasonic’s 7-14mm f/4 lens while the 300mm f/4 will be the first dedicated AF prime in the Micro Four Thirds sytem to offer 600mm equivalent telephoto reach. Both lenses are dust- and splash-proof construction.

According to previous rumors, the 7-14mm f/2.8 and 300mm f/4 PRO lenses for Micro Four Thirds system cameras are scheduled for an early 2015 release date.