The Fujifilm X100s replacement, called X100T is now rumored to be announced on September 10. According to sources, the compact camera will feature a 16-megapixel sensor instead of a 24-megapixel version.

The 16-megapixel sensor in the X100T will be similar to the one found in the X100S. The Fujifilm X100s replacement camera will be displayed at Photokina 2014 event between September 16 – 21.

Fujifilm X100T To Be Announced on September 10 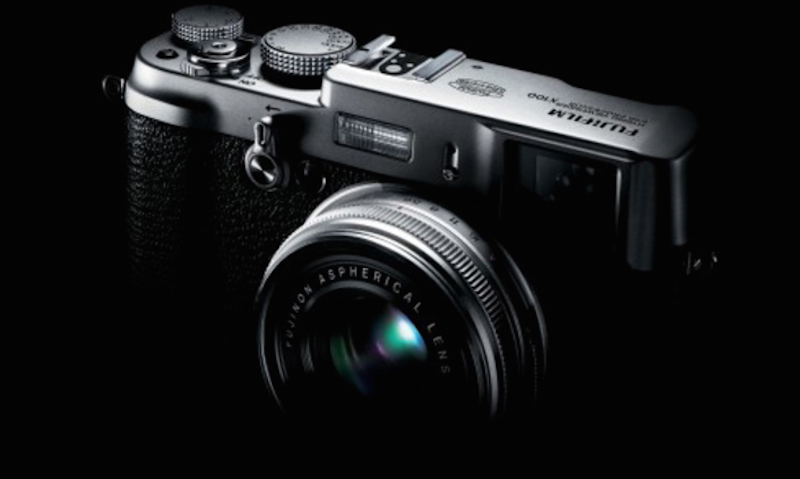 The Fujifilm X100T specs list include a 16-megapixel APS-C X-Trans image sensor and an electronic viewfinder instead of a hybrid version. Additionally, a new lens will be added into the camera. The focal length is expected to be 23mm but the aperture value is unknown at the moment.

The X100T is rumored to autofocus very quickly and sport a tilting screen on the back. The digital camera will offer a 0.67x magnification rate and a 27-degree field-of-view, which is bigger than the one of the X-E2.