The long-rumored PowerShot SX60 HS to be announced along with the PowerShot G7 X, and N2 compact system cameras on September 15 for the upcoming Photokina 2014 event.

The Powershot SX60 HS is the most anticipated digital compact which is expected to feature a 100x zoom lens but according to the leaked specs the camera will only have 65x zoom and a 21-1365mm equivalent lens with f/3.4-6.5 aperture. See the first images and the specs list below.

The Canon PowerShot SX60 HS digital camera will be available in October for $549.00.

Previously the successor of the SX50 HS IS digital camera scheduled for Spring launch but it did not happen. It is said that there have been some production issues with the camera. Now the PowerShot model expected to arrive next week for Photokina. 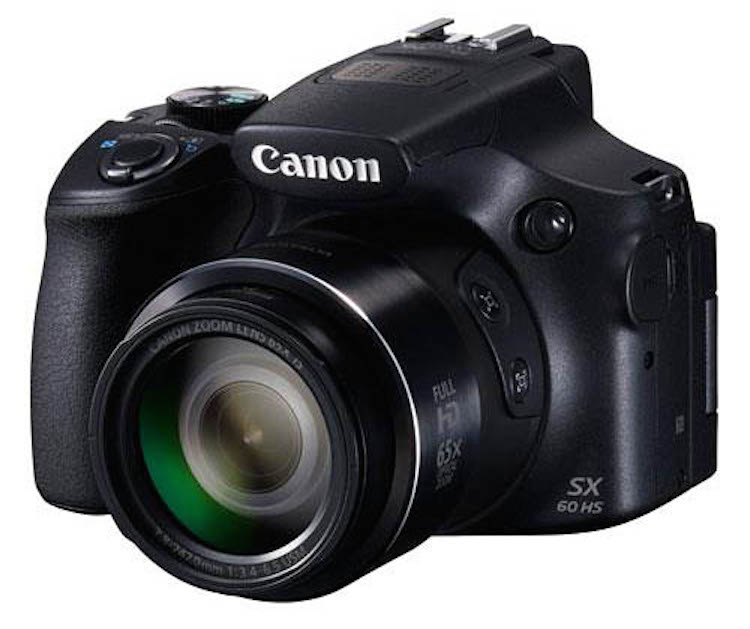 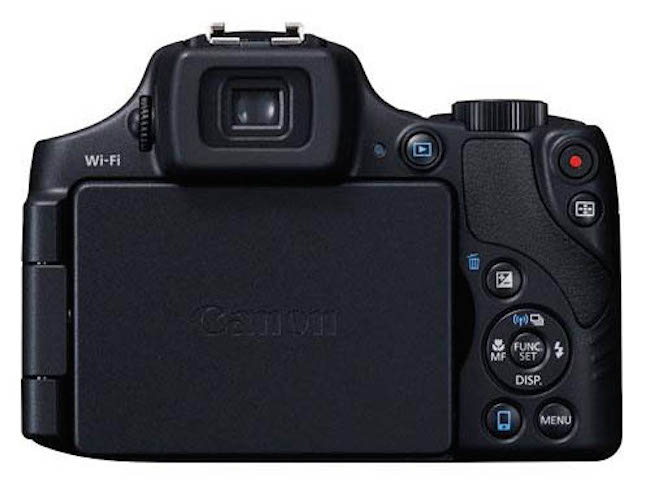