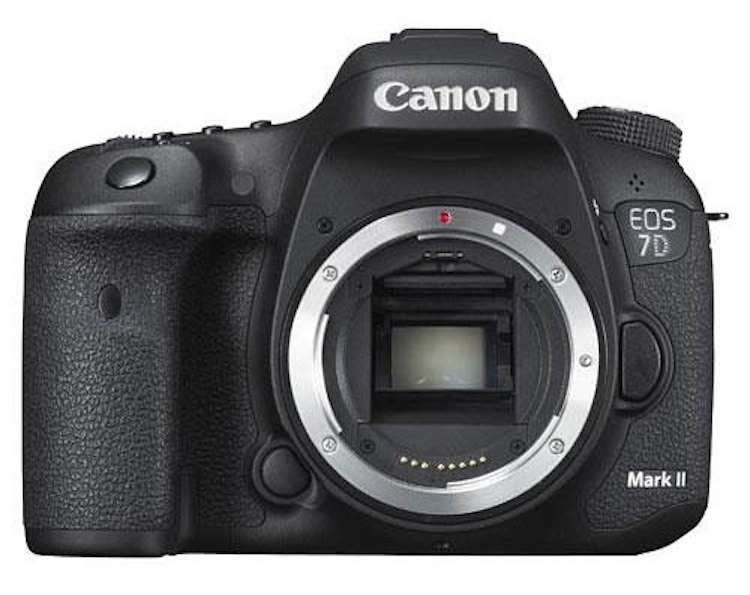 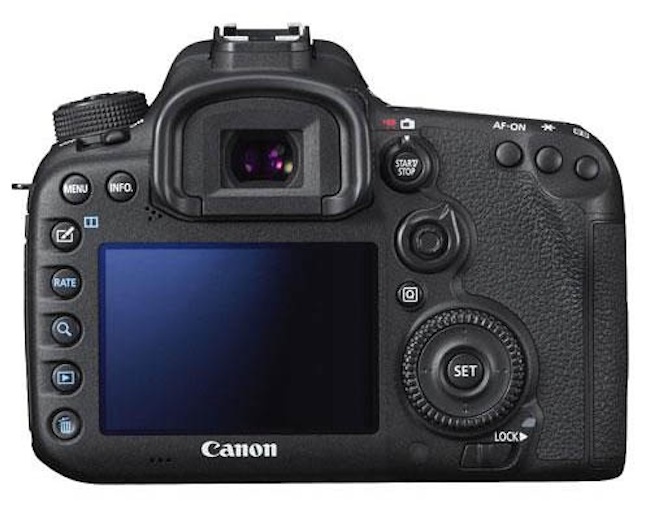 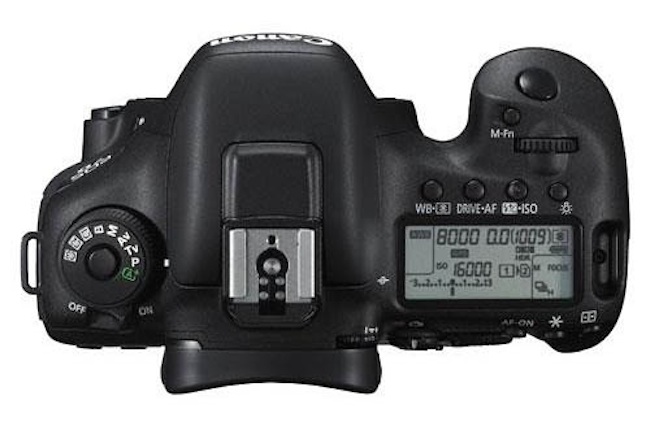 Here are the updated specs list of 7D MK II