Zeiss is rumored to introduce a new series of lenses, called Loxia. The new Zeiss Loxia lenses will be unveiled at Photokina 2014 for Sony FE full-frame mirrorless cameras (A7S, A7R, A7).

Both the Zeiss Loxia 35mm f/2 and 50mm f/2 are manual focusing lenses offering focal lengths of 35mm and 50mm with a maximum aperture of f/2. The lenses will have a physical aperture ring and electronic aperture control. 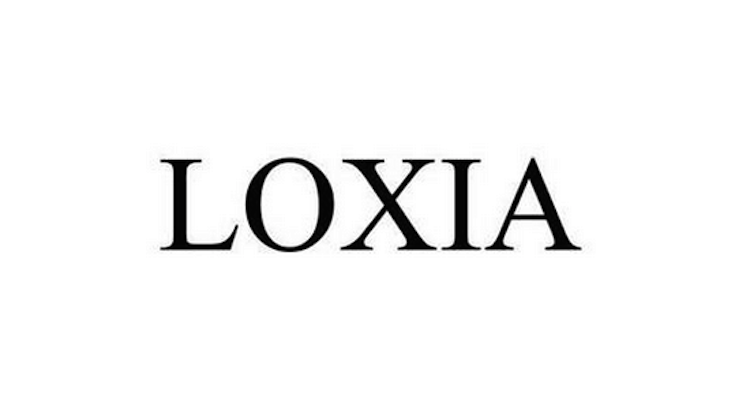 The Loxia series lenses will be joined at the show by another Otus full-frame DSLR lens (probably the Otus 85mm f/1.4) as well as new rangefinder products. Zeiss are currently running a special interactive puzzle on their blog which will eventually reveal the new Photokina 2014 products.