Sigma is planning to introduce two new lenses for Photokina 2014 show which will happen in September.

The Sigma 24mm f/1.4 DG HSM Art lens will be the wide angle prime lens for full frame cameras, while the 14-24mm will be a wide-angle zoom lens with optical stabilization. 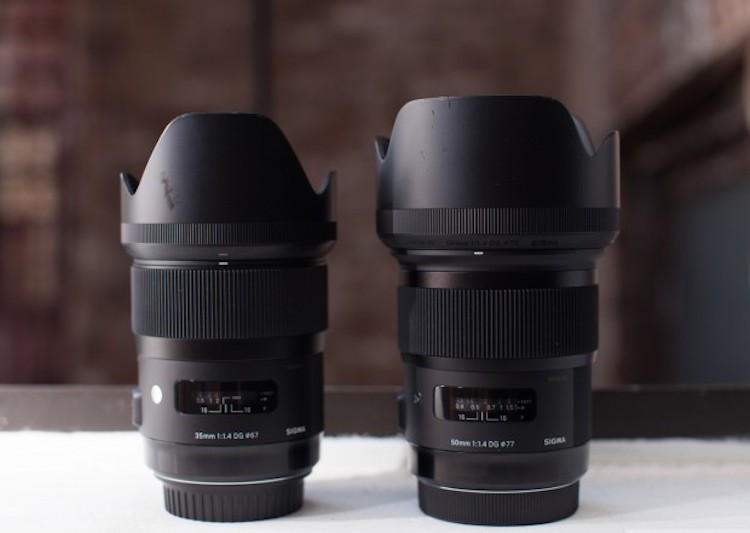