Olympus is rumored to announce the silver edition OM-D E-M1 micro four thirds camera and a big E-M1 firmware update with many improvements and new features.

The silver version Olympus OMD E-M1 will include the new firmware and sure the big firmware upgrade will be also available for the Black version. The rumor states that it’s possible that Olympus will release the new firmware by the end of this month before Photokina 2014,

Olympus E-M1 will get 4K video recording feature via the firmware upgrade. Other details of the big firmware update for E-M1 as follows. 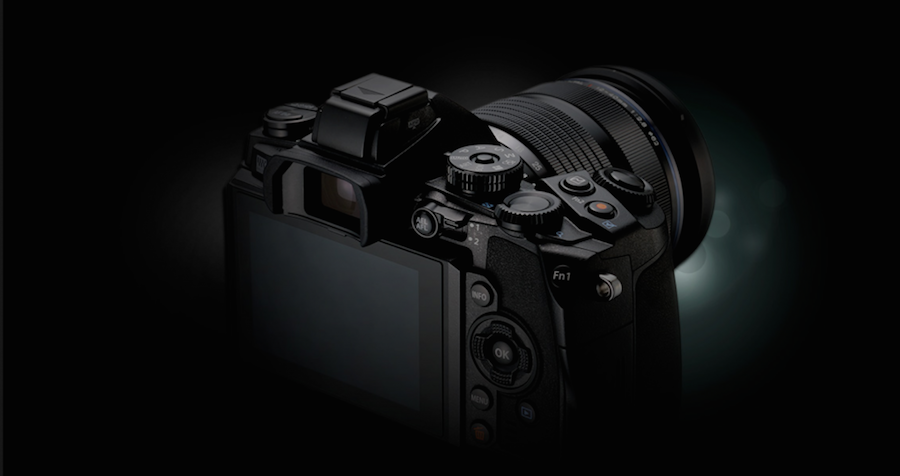 If it’s true this would be a very good surprise for the current E-M1 users and sure increase the E-M1 sales overall. The E-M1 would also catch up with the GH4 in all around specs list. This rumor looks too good to be true.

Previous firmware updates mainly fixed soem quirks and improved the audio quality for the high-end OM-D E-M1 mirrorless camera. The rumor comes from an anonymous new! source at 43 Rumors so take it with a grain of salt.