Olympus is rumored to be working on a prime lens with a super-fast aperture for Micro Four Thirds cameras. First Olympus fast prime lens will be introduced at the Photokina 2014.

The current fastest autofocus lens for mirrorless cameras with Micro Four Thirds image sensor is the Leica DG Nocticron 42.5mm f/1.2. Now according to sources, Olympus will reveal the development of a new fast lens with a fixed focal length at the Photokina 2014 show, which will start in September.

The Olympus lens roadmap consist of the high-quality PRO series mft lenses and now it is being rumored that the company will update their lens roadmap for a new fast prime lens with bright aperture of f/1.2 or f/1.4. 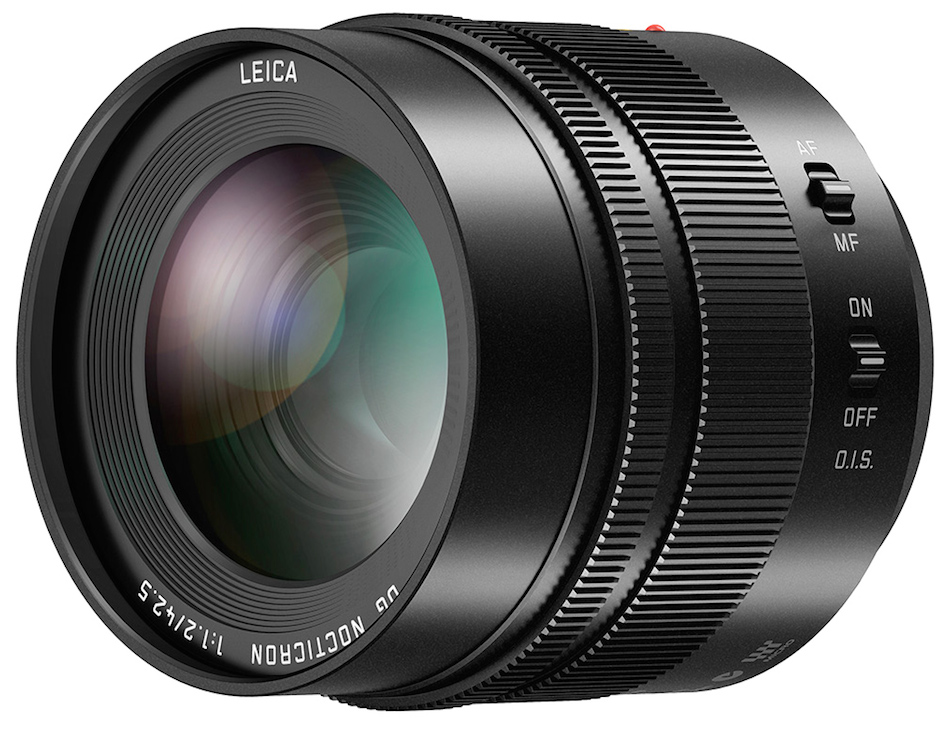 The new Olympus prime lens with a very fast aperture is most likely to be announced in late 2014 or early 2015. If Olympus doesn’t delay this lens the release date has almost been “confirmed” to be scheduled for sometime in 2015.

In the meantime Mitakon 42.5mm f/1.2 mft lens is coming soon by the end of 2014. The lens will be available for mirrorless cameras with Micro Four Thirds image sensors. If Olympus announce a similar lens, a big competition ahead with the Leica DG Nocticron 42.5mm f/1.2 which is already official and priced around $1,500.