First image of the upcoming Nikon D750 digital SLR camera leaked ahead of the announcement. Nikon D750 DSLR with a full frame image sensor will be unveiled at Photokina 2014.

If the image below is real we can say it looks like a Nikon D600 with a tilting LCD screen. See more rumored specs list of D750 here.

According to the source the image below is fake! 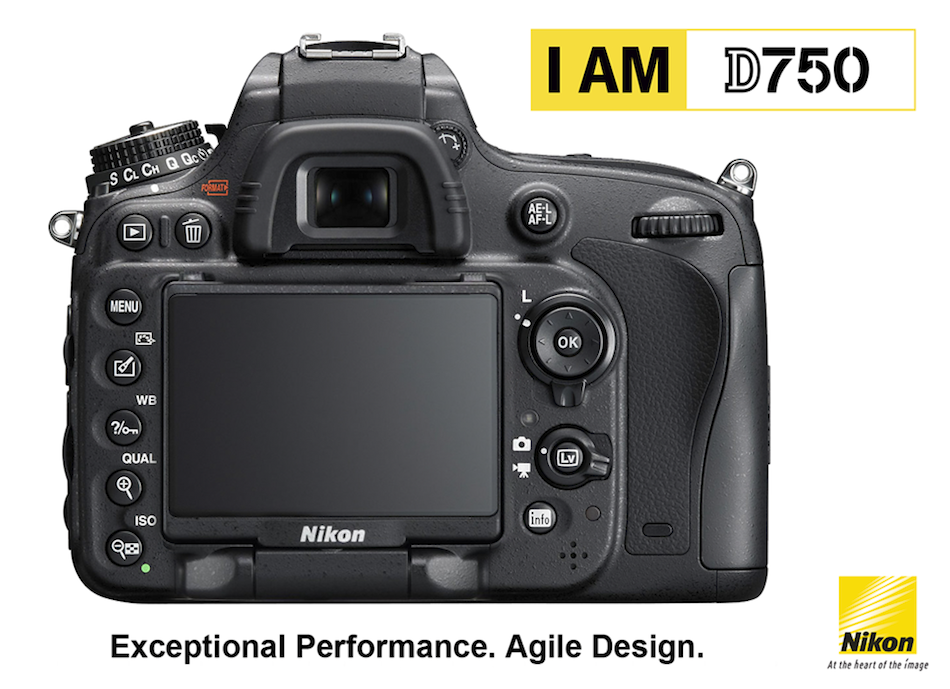 Previous post: Sony A5100 vs A6000 Specifications Comparison
Next post: Rokinon 50mm f/1.2 Lens To Be Announced on August 28th