The upcoming DSLR camera with a full frame image sensor will be called Nikon D750 and it will be unveiled at Photokina 2014.

The Nikon D750 will be placed between the D610 and D810 models and will be marketed as an action camera. The new Nikon DSLR camera will be for action photography. The promotional material will include skaters, probably high-speed action shots and video. 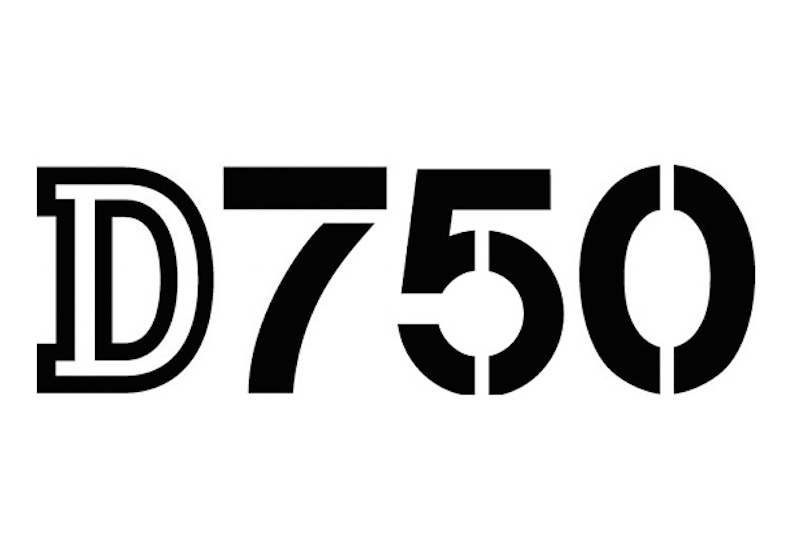