Samyang / Rokinon 50mm f/1.2 lens to be announced on August 28th as the company previously rumored for this kind of lens will be coming in 2014.

Rokinon via Facebook posted an image and said “The wait is over !”. The rumor mill expected that Rokinon will probably announce the previously mentioned 50mm f/1.2 lens on August 28th, 2014.

Samyang is known to build lenses with high optical performance and these lenses have to operate manually. 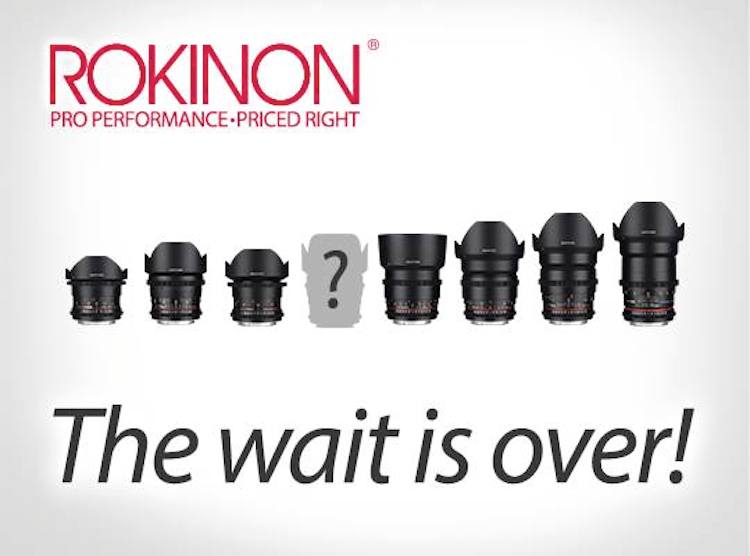 The upcoming lens will be fixed focal length with a bright aperture of f/1.2. The Rokinon 50mm f/1.2 lens will be available for Canon, Nikon and Sony mount.