The lens has been on the company’s roadmap and along with the Sony A77 II A-mount DSLR camera, the FE mount lens said to be in development and expected to be released in Summer, 2014.

The new Zeiss Vario-Tessar T* FE 16-35mm f/4 ZA OSS lens will be optically-stabilized and feature a constant aperture of f/4 throughout the ultra-wide-angle zoom range. 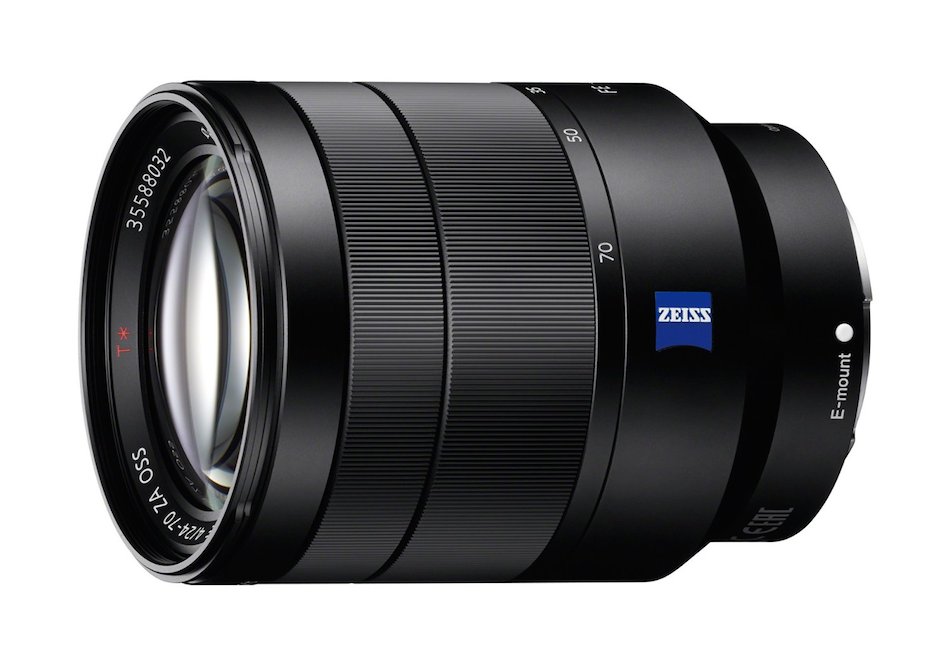 Sony has a very limited selection of lenses that can natively be used with the new A7, A7r and A7s full frame mirrorless cameras. The Zeiss 16-35mm f/4 lens is going to be a wonderful addition to the FE-mount line-up for landscape photography and interior shootings.

According to sources the new wide-angle zoom lens will be priced similar to the Zeiss FE 24-70mm f/4 OSS lens, which has a price tag around $1,200 at Amazon.

Currently Sony A7, A7r and A7s full frame mirrorless cameras are compatible with Sony E-mount system and newly announced native full frame lenses. You can also use your Sony A-mount lenses with the LA-EA4 adaptor which is priced for $350.