More details are coming for the upcoming Fujifilm X30 digital compact camera. Fujifilm X30 is now rumored to feature a 2/3-inch-type image sensor instead of a 1-inch-type and to be announced at Photokina 2014.

The Fujifilm X20 has been discontinued in May, 2014 and the premium compact camera is rumored to be replaced this summer by the Fujifilm X30. Later on a forum member over at dpreview claimed that the Fuji X30 will be announced on July 3rd.

Now according to FujiRumors, the X30 high-end compact camera is coming sometime around Photokina 2014 with a 2/3-inch-type sensor. 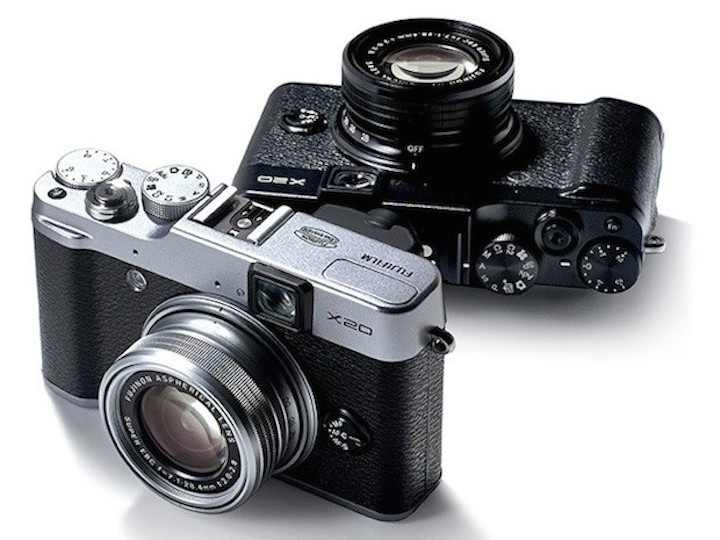 Fujifilm X30 is rumored before to compete with the unmatched Sony RX100 series cameras. But according to rumor mill the X30 will feature a 2/3-inch-type sensor, not a 1-inch-type model.