Canon EOS 7D has reached the end of life and as previıusly posted the DSLR camera is to be discontinued by the end of June 2014.

Official announcement for the Canon 7d Mark II is also said to be around August 18. The EOS 7D replacement could also feature a new STM kit lens with an L zoom. See the combined specs with the new ones. We’ll update the list! 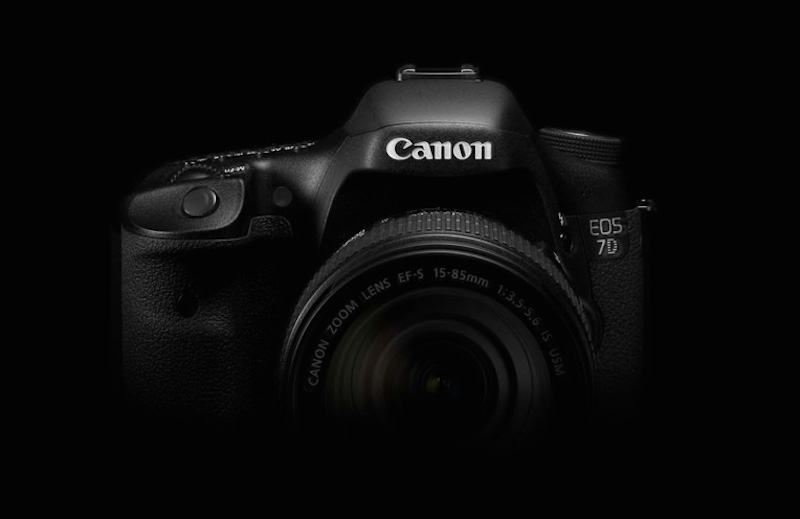