The Canon EOS 7D DSLR camera is rumored to be discontinued by the end of June 2014.

As previously mentioned Canon 7D replacement camera [7d Mark II] announcement is rumored to be at Photokina event this September.  Canon 7D will be discontinued this June in order to make room for the 7D Mark II.

According to sources Canon will test prototypes of the upcoming Canon EOS 7D replacement during the 2014 FIFA World Cup in Brasil. Previously Canon EOS 7D Mark II announcement was postponed for manufacturing reasons to Q3, 2014.

Canon EOS 7D Rumored To Be Discontinued This June 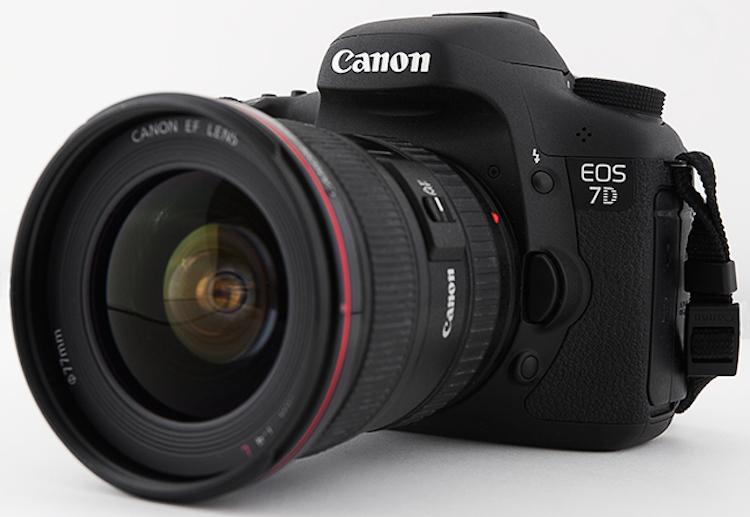 The EOS 7D has been announced in september 2009. After 5 long years, Canon will announce a pro-grade APS-C camera, and it will be the flagship APS-C sensored DSLR.

Canon is planning to use a more advanced Dual Pixel version of the 70D sensor in the upcoming EOS-7D Mk II.