The Camera Utility 1.8 allows you to update your Blackmagic Camera to the latest software release for new features, bug fixes and other enhancements.

The new firmware update updates the user interface for all cameras and adds AF support for compatible EF lenses. See other details as follows. 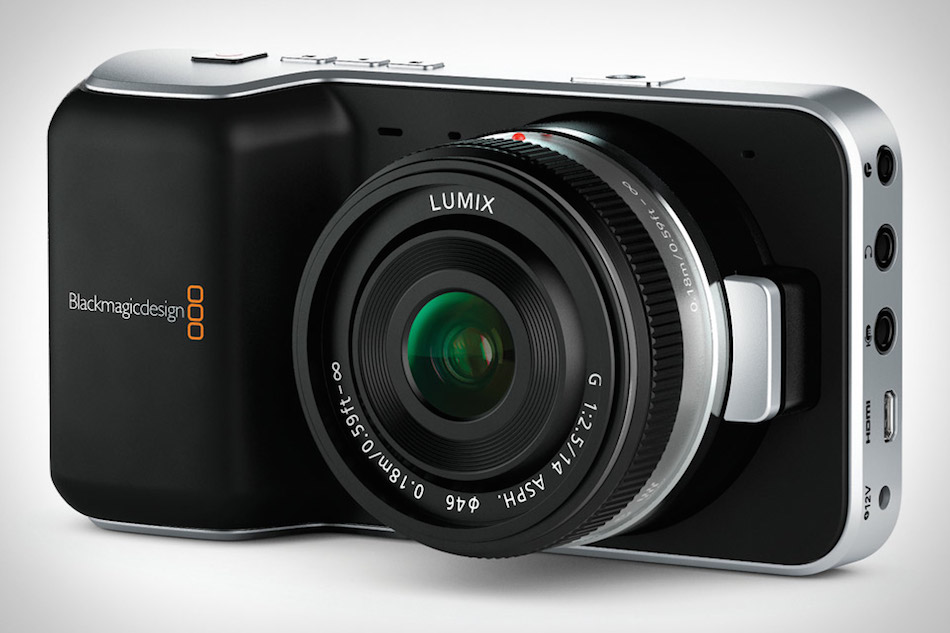