Firmware update version 1.1 for both models resolves an issue that resulted in deviation in the timing of movie video and sound. 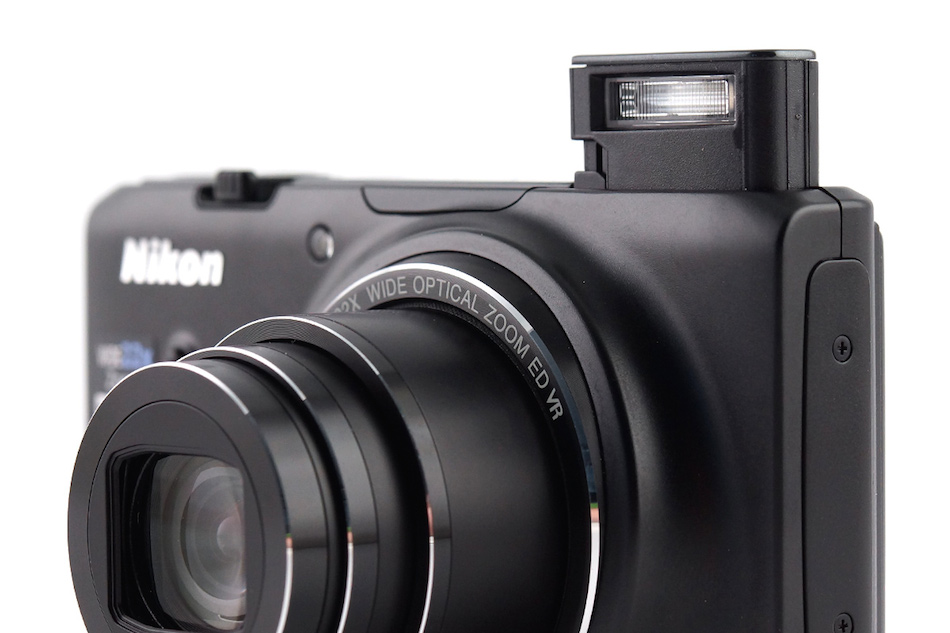