Panasonic LX8 digital compact camera is rumored to be a high-end compact camera as the LX7 replacement will feature a a large sensor and an integrated viewfinder.

According to trusted sources at 43R, Panasonic will launch a large sensor LX8 camera on July 16th. Panasonic LX8 will replace LX7 and the new compact camera will sport a larger sensor and a built-in electronic viewfinder, when compared to its predecessor.

Panasonic goal is to make a high quality compact camera to compete against the Sony RX100M3. The upcoming LX8 will have a built-in EVF but it will keep the LX7 look. 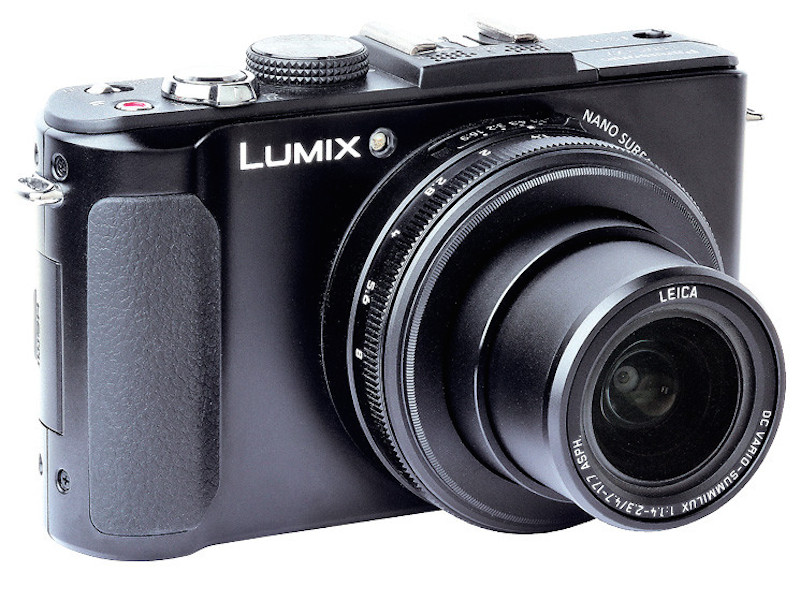 If rumors are true than the Panasonic’s LX8 and the rumored Fujifilm X30 would be the first real competitor of the recently announced Sony RX100 M3. Nikon is also rumored to announce Nikon P8000 (1 inch sensor based compact camera) very soon.