Sony 16-50mm f/2.8 lens for A-mount cameras is rumored to have minor updates and to be announced along with the Sony A77II camera on May 1 or 2.

The new updated Sony 16-50mm f/2.8 lens for A-mount is expected to feature improved image quality.  The lens is going to be announced along the A77II which will also replace the current A77 model.

The Sony 16-50mm f/2.8 lens offers a 35mm focal length equivalent of 24-75mm and a maximum aperture of f/2.8. This lens is perfect for achieving a shallow depth-of-field at the telephoto end. 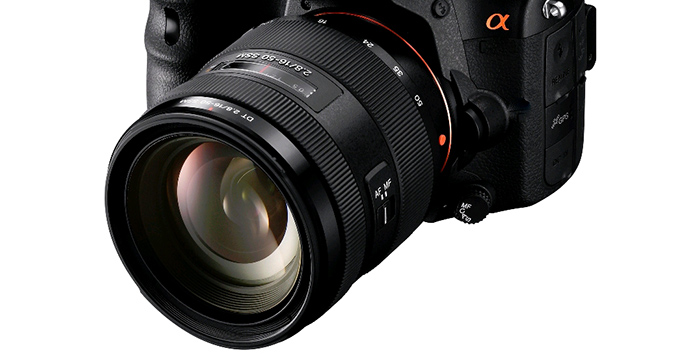 Sony A77II will be an “upgraded” version of A77 which means it’s rumored to have an updated 24MP Exmor CMOS sensor (probably found on the A6000), 11fps continuous shooting which is slower than the 12fps on the A77, WiFi, improved EVF and very fast autofocusing.

Sony A77 Mark II will be the next A-mount camera and according to latest rumors the A77II to be announced on May 1. The camera expected to be in stock and available in Summer. The A77II is rumored before as the A79 and the price expected to be around $1,600 in US.