Lensbaby have announced that their LM-10 Sweet Spot Lens, originally developed for the Apple iPhone, will also be available for certain Android smartphones.

The company has added a $50 Android pledge level to the project’s Kickstarter page and vowed to commence development on an Android app “shortly.”

The Android version of the lens and associated smartphone app will be available in October. 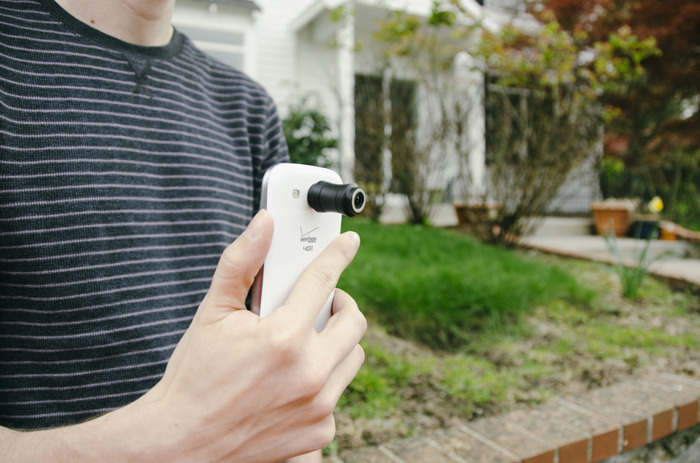 Android shooters, you’ve spoken – and we’ve listened. Clearly there are a lot of you around the world who would love to have the full Lensbaby shooting experience on your Android mobile phone.

We just added a $50 pledge level for Android shooters on Kickstarter, and we’re excited to annouce that we’re kicking off development on an Android app for your shortly. If you pledge at this level your Sweet Spot Lens and link to the app on the Google Play store will ship in October.

Share this email with your android-shooting friends – and if you’d like a lens, please back it on Kickstarter.