First set of Sony A6000 specifications leaked ahead of the official announcement. Sony A6000 is rumored to be announced on Wednesday February 12 just before the CP+ 2014 show to replace both the NEX-6 and NEX-7.

Sony A6000 will feature a 24.3-megapixel image sensor, similar to the current NEX-7 model.  The new 24.3MP sensor has phase detection pixel for improvement focusing on moving object. Sony A6000 is also rumored to feature on-sensor SteadyShot image stabilization technology. But we still don’t know if specs list of the camera include this tech. The upcoming Sony A6000 mirrorless camera will also feature Wi-fi and NFC connectivity.

Pre-order links for Sony A6000

Sony A6000 Specifications and Price Leaked 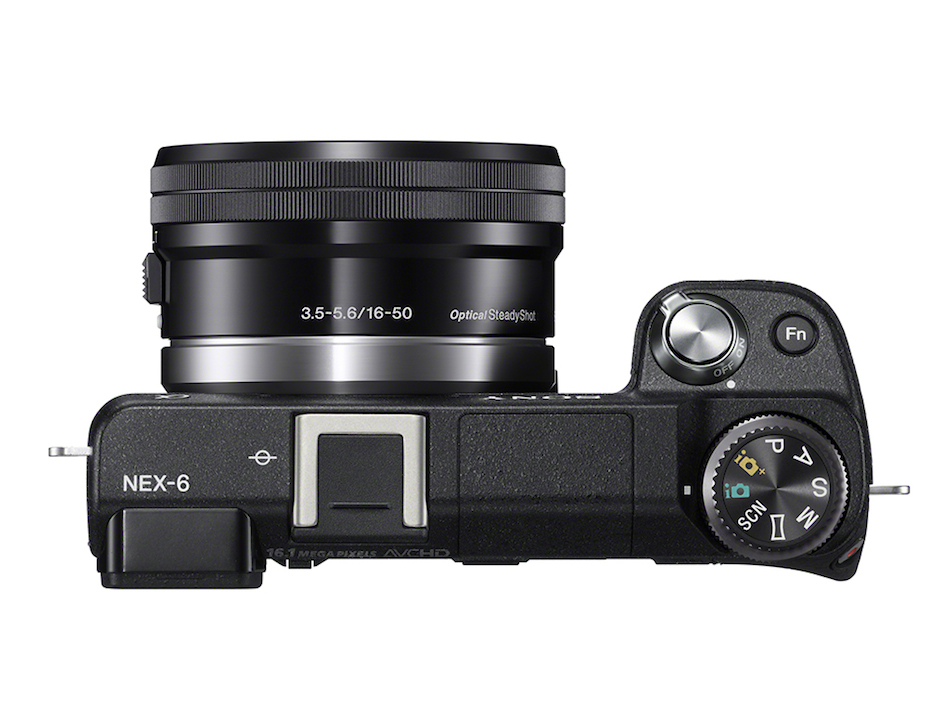