Sony is rumored to announce an E-mount APS-C mirrorless camera and it will be a flagship model which will replace both the NEX-6 and NEX-7. The NEX-7 successor is also rumored to be named as the Sony A6000. 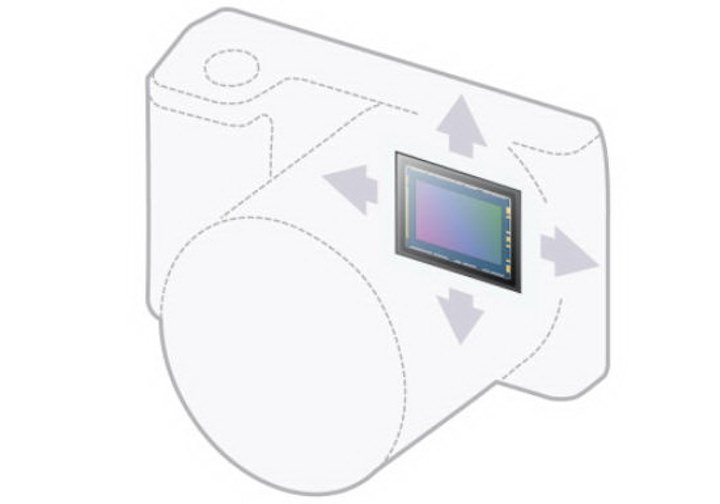 The new Sony E-mount APS-C camera will replace the NEX-6 and NEX-7 and most likely coming without the “NEX” branding. The upcoming Sony mirrorless camera will be priced at €800 in Europe and around $950 in US.