Canon is rumored to announce several new cameras just before the Camera and Photo Imaging Show called CP+ 2014. Canon announcement date is on February 12, 2014. A new entry-level DSLR below the Rebel SL1 line is rumored to be announced this day. 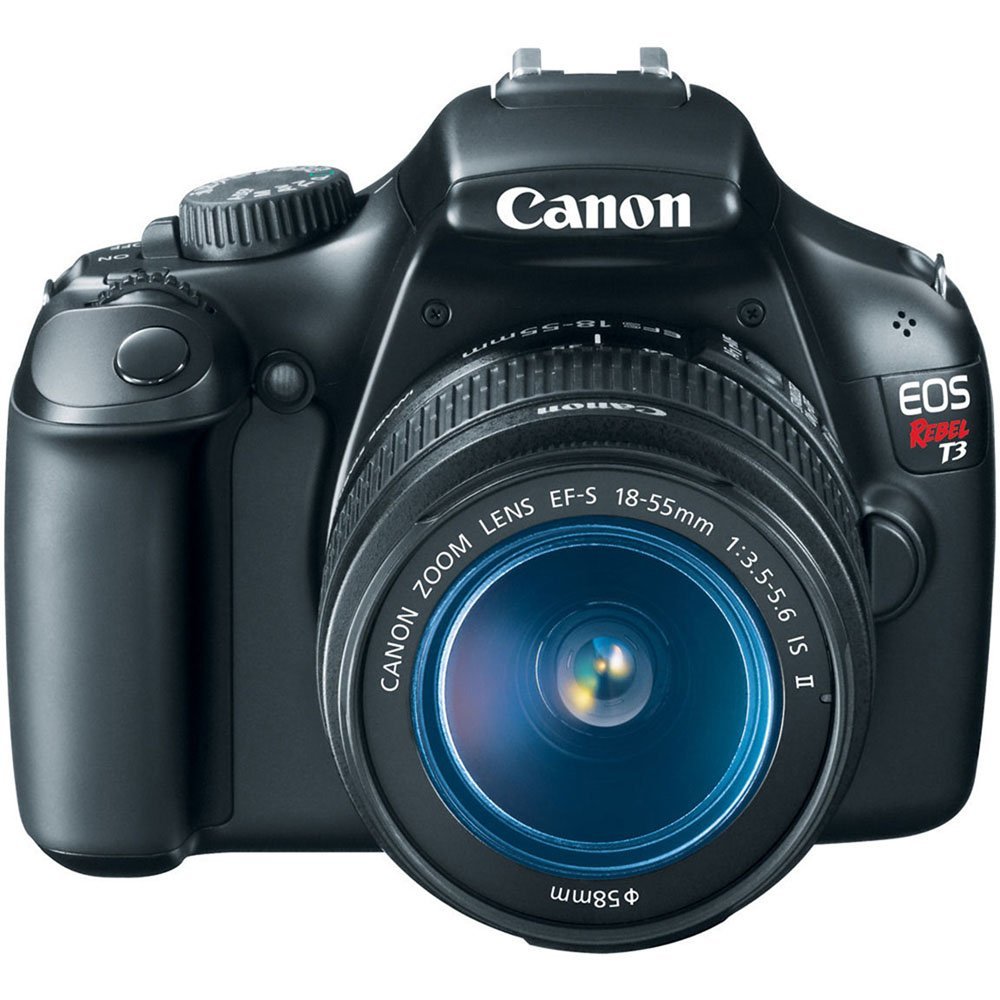 Along with the entry-level Canon EOS Rebel T4 / 1200D DSLR camera, Canon is rumored to announced G1 X II  compact camera, new large zoom compact Powershot SX280 IS and several Powershot cameras including the Powershot S200 model. (it is not clear if this will be the replacement for the Powershot S120 or a new model)